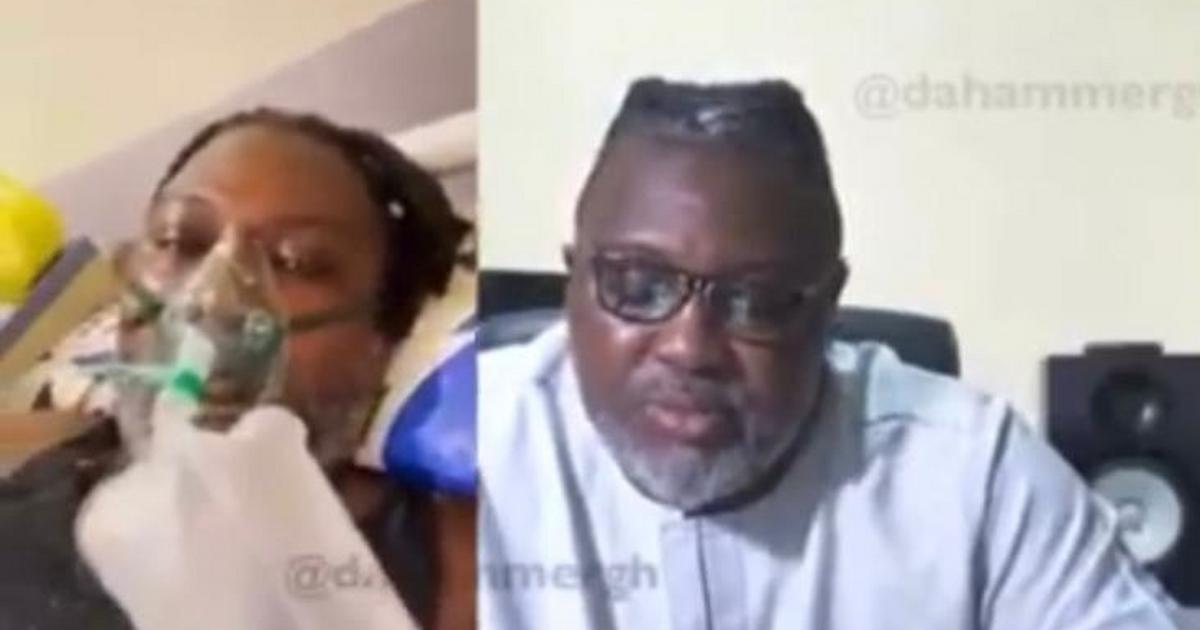 “Hello everybody, it’s been a while, and I have so much to say. I don’t even know where to start. I have been away for a month. And I have been in the battle of my life,” Hammer said in a video shared.

Narrating his ordeal he said “I have faced an adversary that I have never faced as long as I have lived. I have been to hell and back, basically and I wanted to share this because it is important that people know what lurks around our neighbourhoods, around our offices, around our daily endeavours basically. So a month ago, I had malaria. And you know Ghana and our self-treatment, I go get Coartem“.

According to Da Hammer of Last Two fame, he stayed on the treatment for 3 days but his health continued to deteriorate so he decided to get a proper clinical test done. He recounts that the results stated that he had malaria and typhoid and was given medication.

In a video shared on his YouTube page, he pointed out that a nurse informed him that malaria and typhoid levels in his blood were too low to have been causing him such poor health condition but he brushed it aside until he got worse 3 days later to a point where he couldn’t breathe properly.

He disclosed that he was rushed to the hospital and was immediately put on COVID-19 treatment. “it was 1 am, and I was suffering. The bell that calls the Nurses wasn’t working. So I really thought that I was going to go. My breathing became a problem. I was suffering. I had a panic attack. It was 1 am I was calling the nurse. I think I actually shed a tear because I was scared,” he said.

Watch the video below to hear from him.