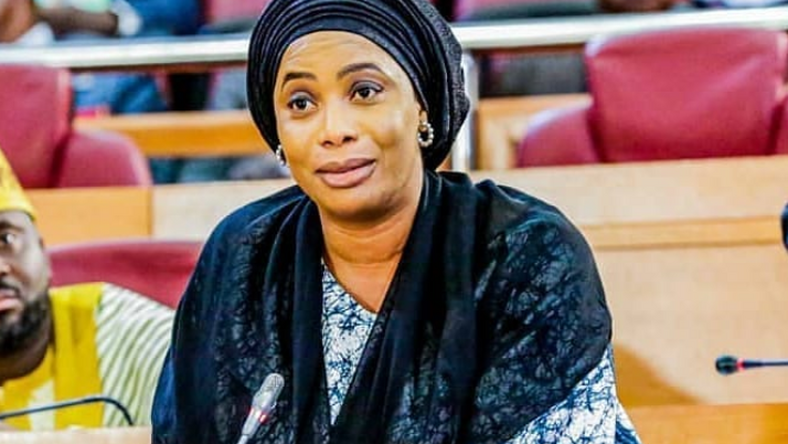 Alli-Macaulay drew outrage last week over comments she made disparaging youths as drug users who went on social media “to do all sorts of things”.

Her viral comments were made during a plenary session on Monday, October 26, 2020 during a deliberation on the devastation that spread across Lagos after the state government announced a curfew to quell the two-week long protests against police brutality.

She said youths had no reason for misbehaving and causing damage in public, telling them to solve problems with their talents.

“They (Nigerian youths) are high on drugs all the time, most of them. They go to social media to do all sorts of things,” she had said.

In a petition received by the Independent National Electoral Commission (INEC) on Monday, November 2, AOSCF said it wants to initiate a recall process as stipulated by Section 110 of the 1999 constitution (as amended).

“Unfortunately, our representative has been religiously inaccessible since she was sworn in on our behalf,” the group said.

The group listed eight grounds for the recall of the lawmaker who has been under fire since last week.

The grounds are reproduced below in the group’s words:

The petition was signed by Kingsley Nwanze, convener of AOSCF, and Gbenga Akinbinu, the group’s secretary.

Nwanze showed Pulse a copy of the petition stamped by INEC to signify receipt on Monday.

He said the submission of signatures to INEC will be made later this week.

Over 50% of registered voters in Amuwo Odofin Constituency I must sign a recall register and submit to INEC before the commission can kick off the process.

A verification of the signatures will be done by INEC, and if the signatures are deemed to be authentic, a referendum will be held in the constituency with a simple majority of constituents expected to vote Yes or No.

The lawmaker will be officially recalled if a simple majority says Yes, and INEC will conduct a bye-election to fill the vacated spot.

Alli-Macaulay has not responded to phone calls and messages from Pulse for her reaction to the chain of events since last week.