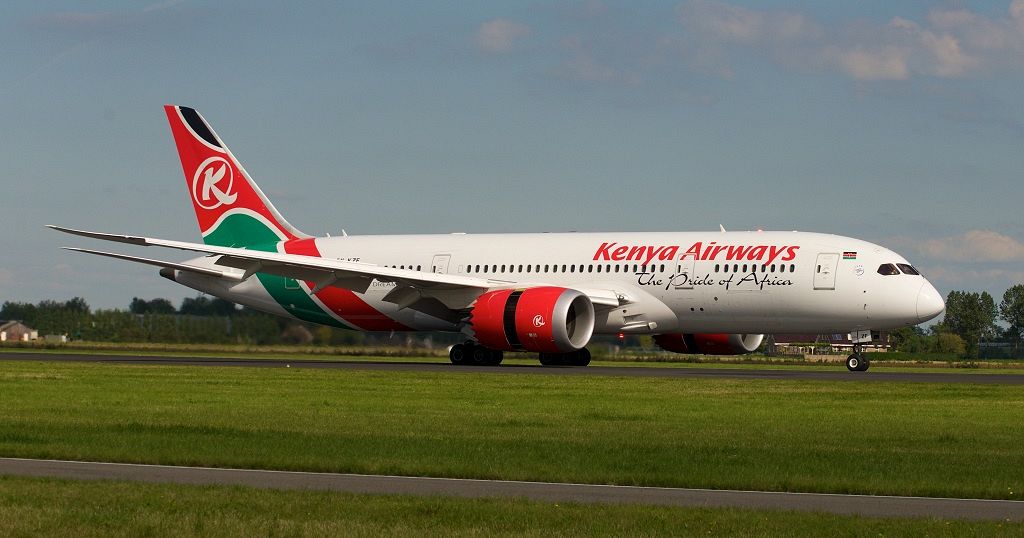 Kenya Airways has lost an estimated $100 million in revenue as a result of the coronavirus pandemic and related lockdowns, CEO Allan Kilavuka told reporters on Friday.

“We don’t have the full picture of how much we have lost but our estimate is since January to date we have probably lost in terms of revenue around about $100 million,” Kilavuka said.

“When we estimate till the end of the year we think we will lose probably between $400 and $500 million,” he said.

When we estimate till the end of the year we think we will lose probably between $400 and $500 million.

The coronavirus crisis has hit the global aviation industry hard, but Kenya Airways was struggling long before the outbreak.

The government has been working on a plan to renationalise the airline, which is one of the biggest on the continent, to save it from mounting debts that had been restructured in 2017 in an attempt to save the business.

The pandemic-led crisis has delayed that process but it is still ongoing, chairman Michael Joseph said on Friday.

“It has just delayed it by a few months. We wanted to be completed in August, we probably we will complete now a little bit later than that,” he told reporters.