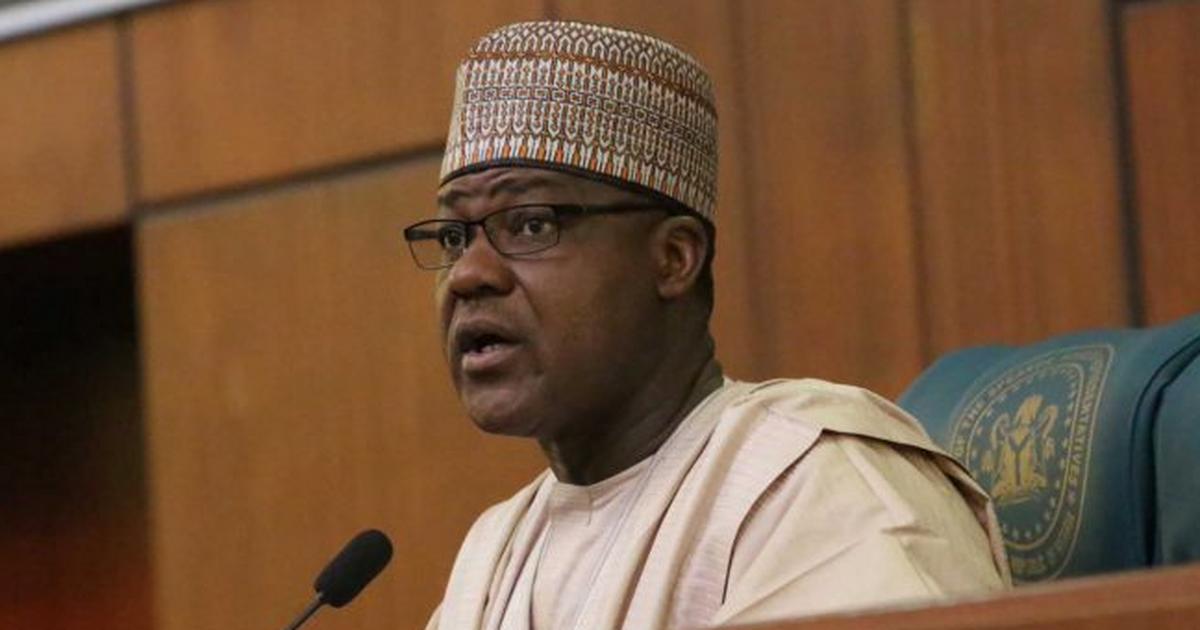 In a judgement delivered by Justice Donatus Okorowo on Friday, April 22, 2022, it was held that, having defected to the All Progressives Congress (APC) from the Peoples Democratic Party (PDP), Dogara no longer had a statutory claim to the seat by virtue of Section 68(1)(g) of the Constitution.

Recall that PDP and one of its members in Bauchi state had, in a suit marked: FHC/ABJ/CS/1060/20, sued Dogara and the Speaker of the House of Representatives over the former’s defection to APC, NAN reported.

Other defendants in the suit include the Attorney General of the Federation (AGF), Independent National Electoral Commission (INEC), and the APC, as 1st to 4th defendants respectively.

In aligning with the argument put forward by the PDP, Justice Okorowo said Dogara ought to have vacated his seat having left the party that sponsored him to the ninth National Assembly prior to the expiration of his tenure.

The judge reiterated that the former Speaker was no longer qualified to partake in proceedings at the Lower House as his action was prohibited by Section 68(1)(g) whose aim was to curb political prostitution among lawmakers.

“The judgment is, therefore, given in favour of the plaintiffs I hereby grant the reliefs sought by the plaintiffs,” Okorowo declared.

Dogara joined APC on July 24, 2020, after he tendered his resignation letter from the PDP to the party’s Chairman of Bogoro ‘C’ Ward in Bauchi state.