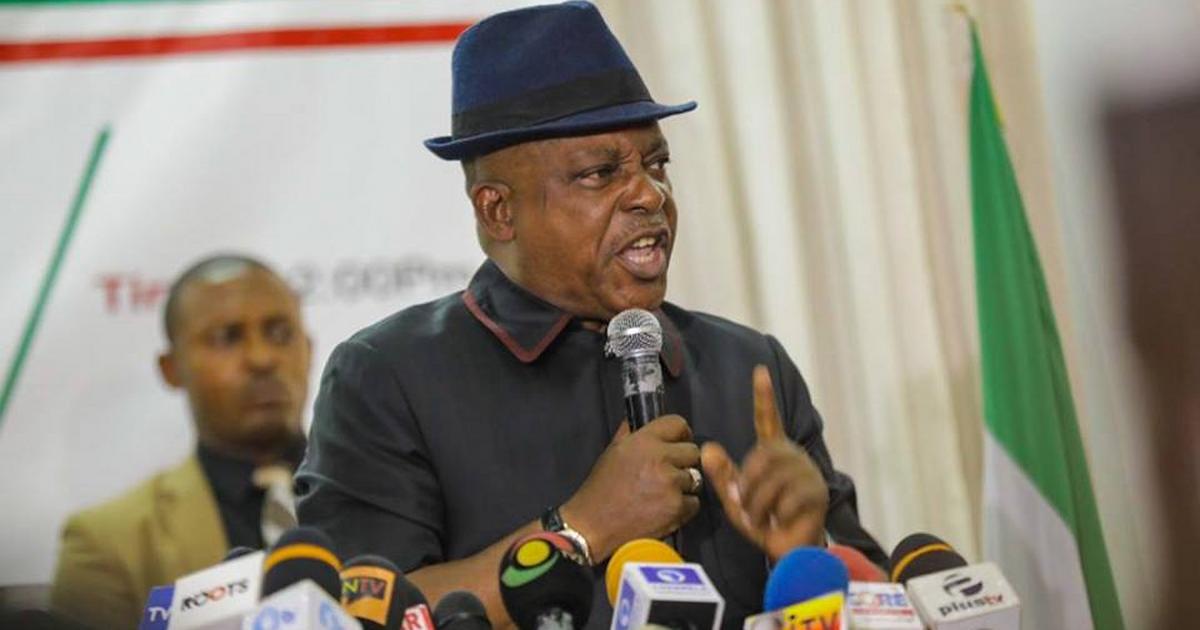 The current chairman has faced numerous calls from many party stakeholders to step down over allegations of mismanagement and terrible leadership.

A high court in Rivers State has now granted an interim order restraining him from acting as the party’s leader.

The presiding judge, Okogbule Gbasam, restrained him from performing functions of national chairman pending the hearing and determination of the motion on notice for interlocutory injunction.

The internal crisis rocking the PDP appeared to have settled when party stakeholders resolved at a closed-door meeting on August 10 to keep Secondus in place for two more months.

“We have discussed all matters and we have resolved to continue to work as a united family,” Sokoto State governor and chairman of the PDP Governors’ Forum, Aminu Tambuwal, announced after the meeting.

The stakeholders resolved that the party should convene a convention planning committee to organise a national convention by the end of October.