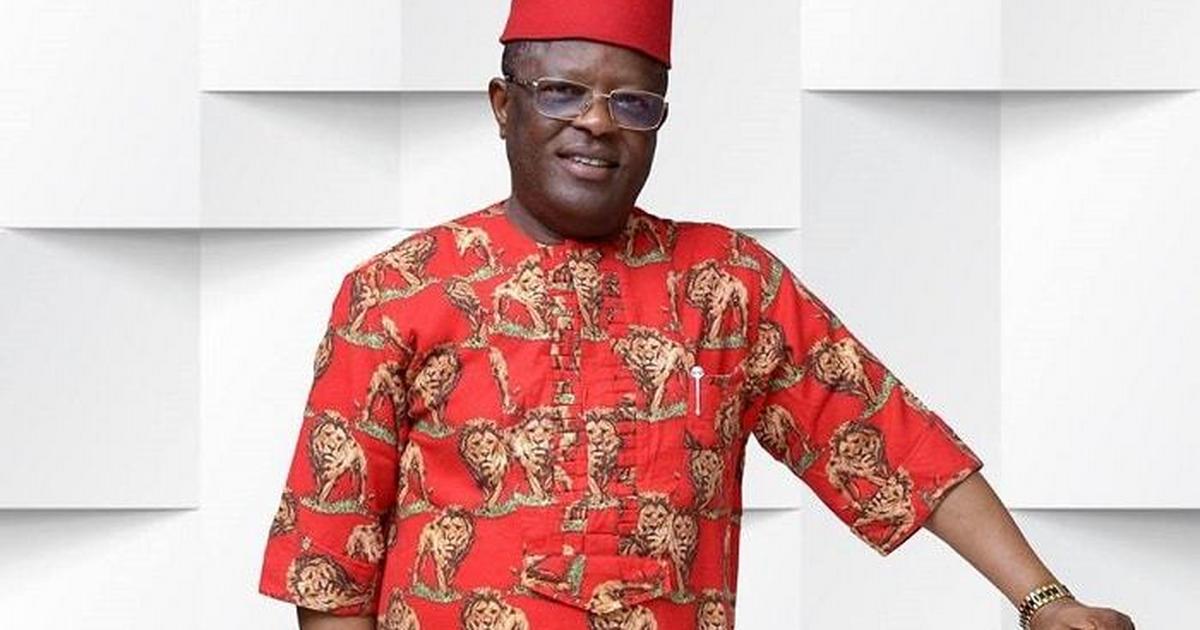 Justice Inyang Ekwo struck out the motion on Monday, March 21, 2022, following the withdrawal of the case by the plaintiffs in the suit.

A Senior Advocate of Nigeria (SAN), Chukwuma Ma-Chukwu Ume, who represented Governor Umahi and his deputy, Kelechi Igwe, requested that the court withdraws the case, aligned with desires of the plaintiffs in the suit.

The decision by Umahi and Igwe, according to the lawyer, is based on the fact that they have now approached the Court of Appeal, Abuja Division, to reverse the March 8 decision of the court which removed them from office, to ensure they are reinstated.

Justice Ekwo had, on March 8, in a judgment, ordered Umahi, his deputy, and 16 lawmakers to vacate their office and seats, following their defection from the People’s Democratic Party (PDP) to All Progressives Congress (APC).

However, on March 10, Governor Umahi and others had sought an order of the FHC Abuja, staying the execution of its judgment directing them to vacate their offices over their defection to another political party.

At the resumed hearing, Ume informed the court of his intention to withdraw the two motions

Counsel for the PDP, Emmanuel Ukala, SAN, did not oppose the application.

In a short ruling, Justice Ekwo struck out the matter.