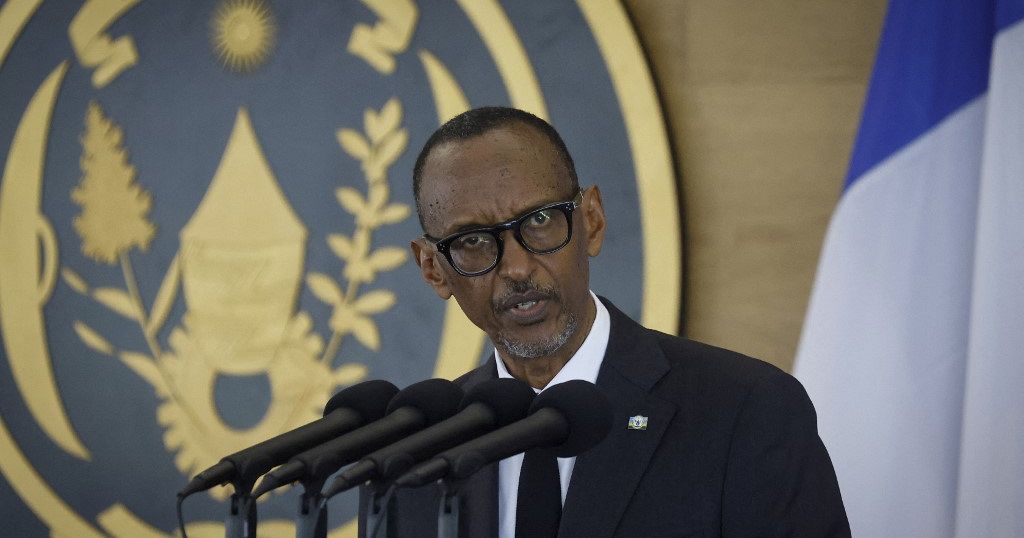 The NGO Human Rights Watch (HRW) has called on the Mozambican authorities to urgently reveal the whereabouts of Rwandan journalist Cassien Ntamuhanga, an opponent of the regime of Rwandan President Paul Kagame, who was arrested in late May.

“The Mozambican authorities must urgently acknowledge that they are holding Cassien Ntamuhanga, reveal his whereabouts, allow him to consult a lawyer, ensure that his rights are respected and prevent any forced return to Rwanda,” HRW said in a statement Tuesday evening.

According to police and NGO sources in Mozambique, Cassien Ntamuhanga was arrested on May 23 on Inhaca Island, taken by boat to the mainland, shackled, handcuffed and handed over to the Rwandan embassy in Maputo. The Mozambican Interior Ministry denied making the arrest.

“It would be unconscionable and contrary to international obligations to hand him over to the police forces of the country from which he fled persecution,” warned Lewis Mudge, HRW’s Central Africa director, in the statement. “The Mozambican police must protect this asylum seeker, who is at serious risk if returned to Rwanda.

Cassien Ntamuhanga, former director of Rwanda’s Amazing Grace radio station, was sentenced in 2015 to 25 years in prison for “forming a criminal group,” “conspiring against the government or the president of the Republic” and “conspiracy to commit murder.” The journalist went into exile in Mozambique. His request was still being processed when he was taken into custody on May 23, even though there is no extradition agreement between the two countries.

Cassien Ntamahunga was convicted alongside singer and activist Kizito Mihigo, who was pardoned in 2018 but re-arrested while attempting to flee the country in February 2020 and died in police custody four days later. “Ntamuhanga’s previous conviction, Mihigo’s fate, and Rwanda’s history of ruthlessly targeting critics and dissidents around the world are all reasons to be gravely concerned for Ntamuhanga’s safety,” Human Rights Watch said Tuesday.

The journalist is not the first Rwandan exile to run into trouble in Maputo, according to the National Network of Human Rights Defenders of Mozambique. In October 2012, Theogene Turatsinze, former director of the Development Bank of Rwanda, was found dead there. His body was found floating in the capital’s bay with his hands tied behind his back after he had been missing for two days, according to a report released this month by the human rights network.

In a separate incident, Rwanda’s former intelligence chief, Patrick Karegeya, was found dead in a hotel in South Africa in 2014. Following that death, South Africa had expelled two diplomats, including Claude Nikobisanzwe, who is now Rwanda’s high commissioner in Mozambique, the first person to hold that position since the opening of diplomatic offices in Maputo in 2019.

Rwanda, ruled with an iron fist by President Paul Kagame since the end of the 1994 genocide that claimed the lives of an estimated 800,000 people, mostly Tutsis, is regularly criticized for its attacks on free speech. Mozambican President Filipe Nyusi paid a surprise visit to Paul Kagame in Kigali in late April, and both attended a summit of African leaders in Paris earlier this month. Recently, French President Emmanuel Macron visited Kigali.

Rwandan media have suggested that Rwanda may send a military contingent to help protect a massive liquefied natural gas project in northern Mozambique by the French oil and gas company Total. All work on the $20 billion gas project has been suspended following attacks by Islamic extremist rebels in Mozambique on the nearby town of Palma.