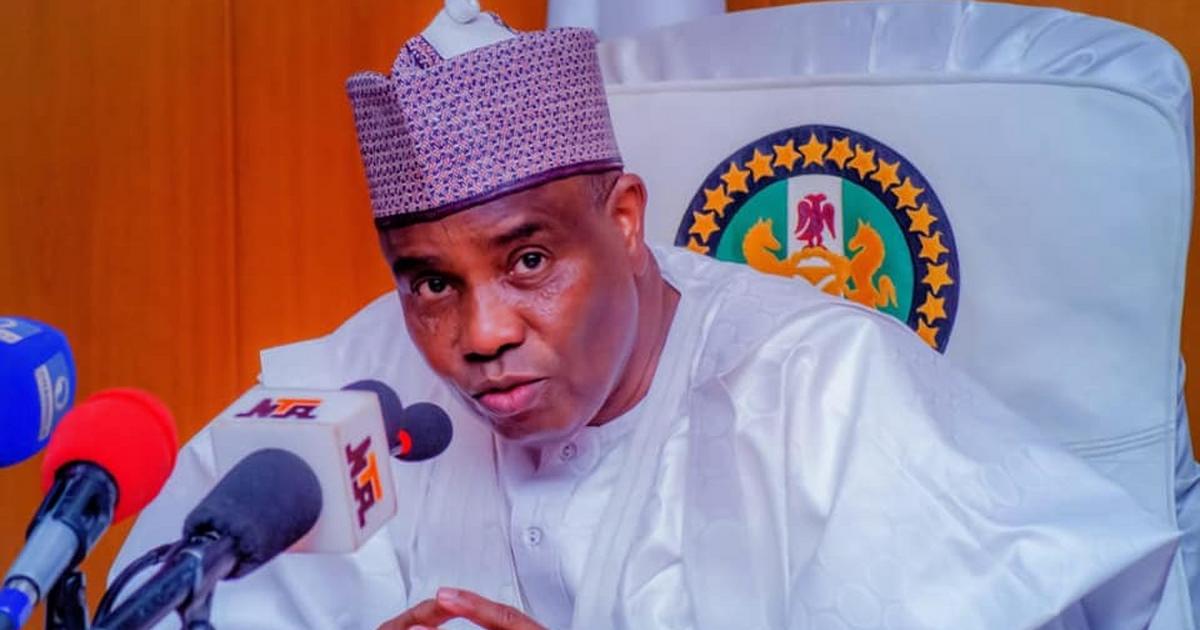 Pulse had reported that the former Senate President, Bukola Saraki and Bauchi State Governor, Bala Mohammed, have been penned down by the Northern Elders’ Forum as the anointed candidates for the PDP presidential ticket.

This decision was announced by a committee headed by Prof Ango Abdullahi which was saddled with the responsibility to produce a consensus candidate to represent the North in the PDP presidential primary.

According to Abdullahi, his committee submitted a report to the former Military President Ibrahim Babangida who accepted and approved it.

He also revealed that the process that threw up Saraki and Mohammed was a three-phase screening, adding that the exercise was thorough and fair.

The report also showed that Saraki and Mohammed were tied on 10 votes apiece, while Tambuwal trailed with three votes less, and Mohammed Hayatudeen finished last with five votes to his name.

Reacting to the development, Tambuwal announced on his official Twitter page on Saturday, April 23, 2022, that the drive to produce a northern consensus candidate has failed.

Recall that Tambuwal had held a series of consultations alongside, Saraki, Mohammed, and Hayatudeen, to produce a consensus candidate for the region.

His disapproval of the outcome indicates his resolve to go ahead with his presidential ambition having submitted his nomination forms.