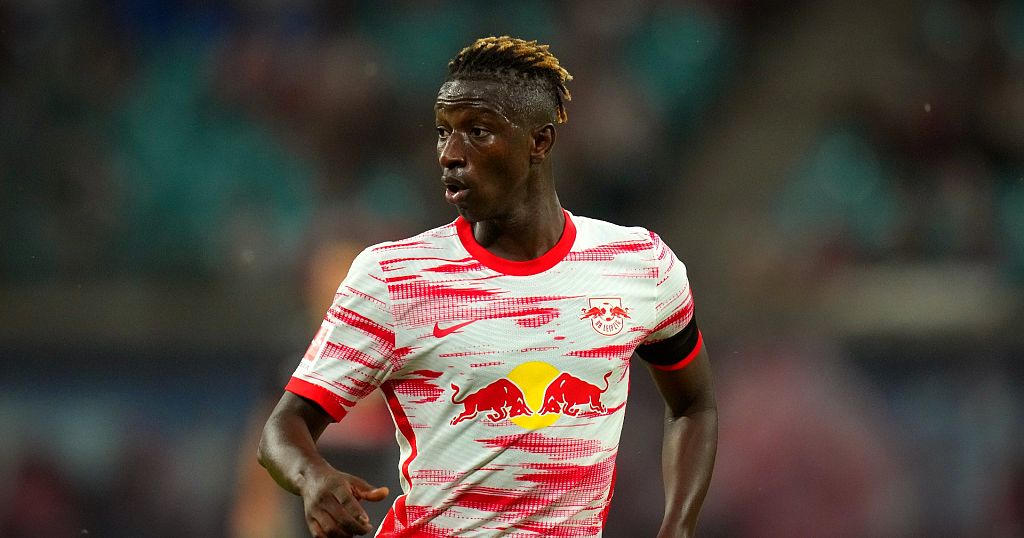 The 37th minute-only goal by the Swiss midfielder of Congolese-South Sudanese origins Denis Zakaria helped the German side secure a narrow win.

Matthias Ginter played the ball to Denis Zakaria who accelerated into the Borussia Dortmund penalty area from a central position, the ball ricochets back to him following a challenge and he beat goalkeeper Gregor Kobel with an emphatic finish in the 37th minute.

Meanwhile, RB Leipzig, who had lost two games and drawn one, had a fabulous Saturday when Christopher Nkunku and his teammates crushed the Hertha Berlin 6-0.

Finally, the Malian international Amadou Haidara closed the scoring chapter to make it 6-0.