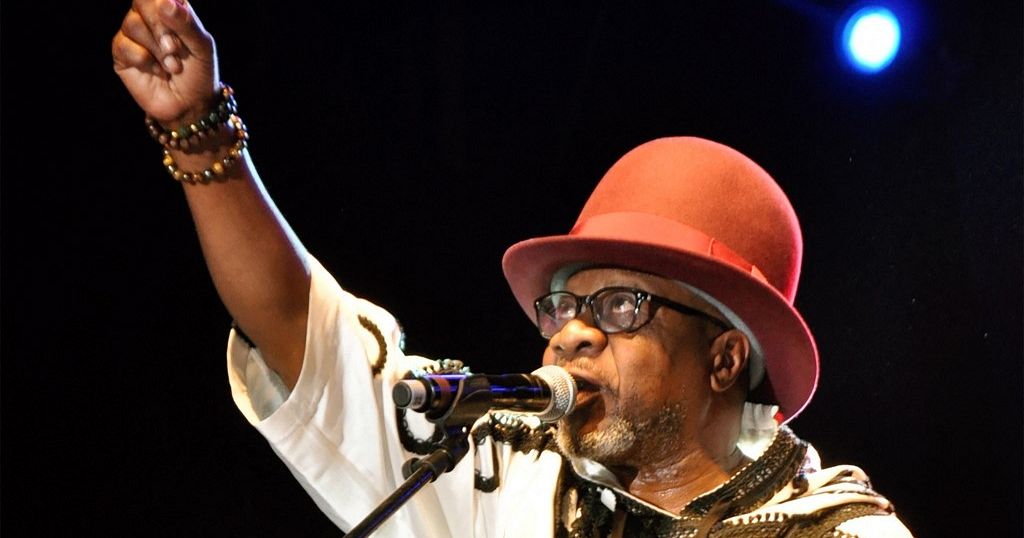 One of the most influential genres of African music and dance, Congolese rumba, is now on UNESCOs intangible heritage list.

This is aimed at helping to preserve the heritage that is often threatened.

Some 60 applications were submitted by countries, awaiting a decision which was finally made on Tuesday, December 14.

Intangible cultural heritage, or “living heritage”, is “a legacy from our ancestors that we pass on to our descendants”, UNESCO defines it. It includes “oral traditions, performing arts, social practices, rituals, and festive events”.

“To be defined as intangible cultural heritage, a cultural practice must be dynamic… It must have meaning in people’s lives,” explains Tim Curtis, secretary of the UNESCO convention on the subject, adopted in 2003, in a press kit.

Attaining this status is the end of campaigning by two countries – the Democratic Republic of Congo and neighbouring Congo-Brazzaville.

They both occupy what was once the ancient kingdom of Kongo – where the sinuous dance originated according to the two nations’ joint application.

If you are wondering what the term rumba means, it comes from the Kikongo word for navel, “Nkumba”.

Despite its African origins, another school of thought also have it that rumba has become more closely associated with Latin dance. Indeed, Cuban rumba was granted UNESCO intangible cultural heritage status back in 2016.

The style of rumba that emerged in Cuba in the 19th Century had its roots in the drumming of slaves from central Africa, which was then combined with melodies from Cuba’s Spanish colonisers.

The rhythm however kept its distinctive character to the extent that when vinyl recordings were exported to central Africa in the 20th Century it was immediately recognised as rumba.