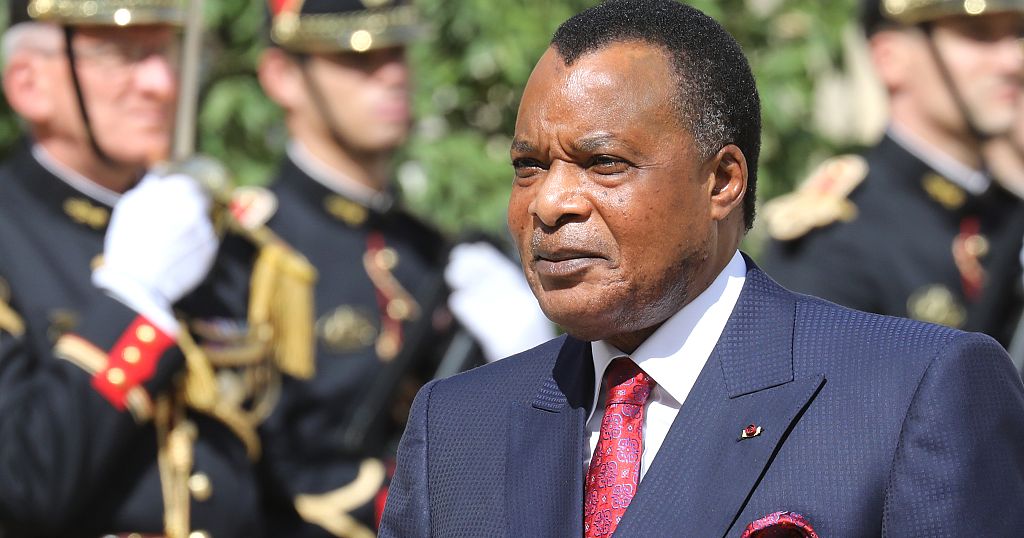 The presidential election in the Republic of the Congo will take place on March 21, 2021, President Denis Sassou Nguesso said in his state of the nation address before parliament on Wednesday.

Sassou Nguesso, who is one of the world’s longest-serving leaders, will seek a fourth term in election the country’s ruling coalition said in November.

The 77-year-old has led the central African country, also called Congo-Brazzaville for a total of 36 years since he first became president in 1979.

Africanews’ Congo correspondent, Cédric Sehossolo said that as the president evokes strict adherence to a constitutional deadline, opposition figures believe the conditions are not yet met.

‘’Can’t the elections be postponed for two or three months to allow time for the competent bodies to organise the pre-election operations?’’, Crepin Gouala, leader of the opposition said.

Another opposition figure Pandi Ngouari said: “This kind of injustice is imposed on us by the same generation as a soccer team that trains for years even though we are aware that the referee is not always fair, but we are forced to go and beat this team on its own field with its own referee’’, he said.

“As a driver, I am not concerned with the elections. I manage my business not politics, whether he is a candidate or not, it doesn’t matter to me’’, a resident said.

Sehossolo reports that “although called upon to run for office by his political party, Sassou Nguesso has so far kept his position a mystery.’’

The country staged a referendum in 2015 to remove a 70 year age limit and a ban on presidents serving more than two terms.

The move paved the way for Sassou Nguesso to secure a third term in elections in March 2016, which sparked bloodshed.