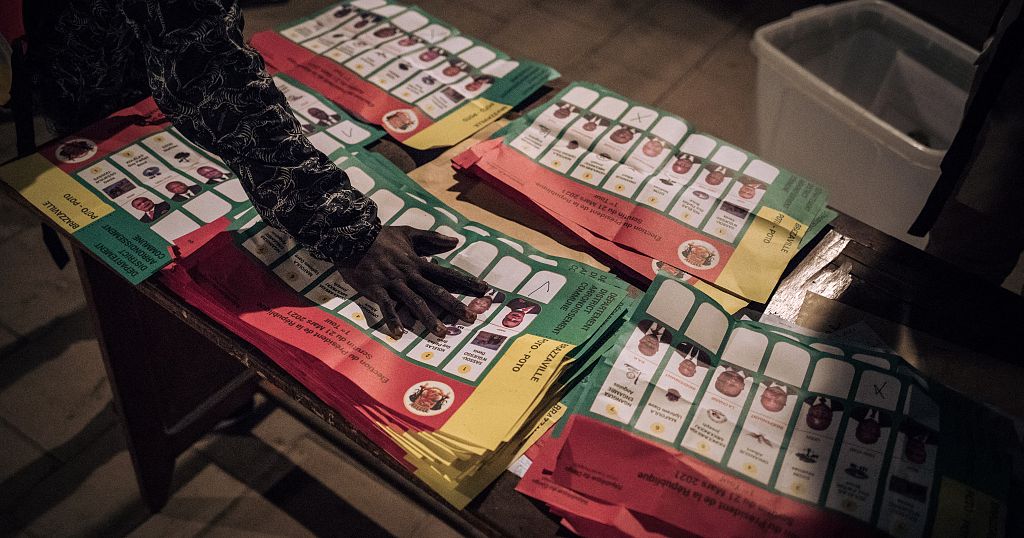 The first round of legislative elections and local elections in Congo-Brazzaville will be held on July 10, according to a government decision announced Friday on state television Télé-Congo.

These dates were chosen “in view of the complexity and heaviness of the preparatory operations (…) to allow for their optimal execution”, Moungalla said.

The date of the second legislative elections, which aim to renew the National Assembly, has not been set.

The Congolese Labour Party (PCT) of President Denis Sassou Nguesso, who will be 79 years old in 2022 and almost 38 years old at the head of the country, is the leading party of the majority and has already invested its candidates. It has 92 deputies out of 151 in the outgoing Assembly.

The only opposition party with a parliamentary group in the lower house of parliament, the Pan-African Union for Social Democracy (UPADS), intends to take part in the elections.

Although plagued by internal dissension since the death of its leader Guy-Brice Parfait Kolélas in the aftermath of the 2021 presidential election, the opposition Union of Humanist Democrats (UDH-Yuki) will also participate.

On the other hand, the Alliance for the Republic and Democracy (ARD, opposition) of Mathias Dzon, former Minister of Finance (1997-2002) and the Federation of the Congolese Opposition of Clément Miérassa, are in favour of a boycott, believing that the election has been decided in advance.