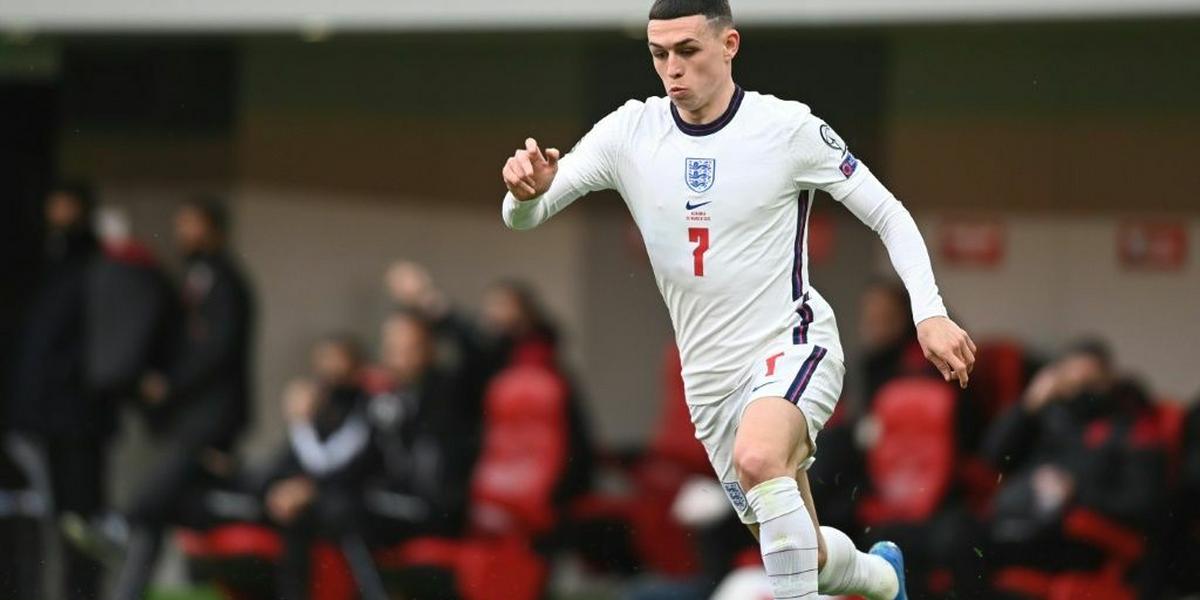 Foden, 21, won the Professional Footballers’ Association young player of the year award after his breakout season at Manchester City, in which he became a regular as Pep Guardiola’s men sealed a third Premier League title in four years.

Despite a stellar season he faces a similar battle to force his way into Gareth Southgate’s line-up for Sunday’s Group D opener against Croatia at Wembley.

Southgate has an embarrassment of riches to choose from, with Foden, Mason Mount, Raheem Sterling, Marcus Rashford, Jack Grealish and Jadon Sancho vying for places alongside captain Harry Kane in attack.

“The quality is very high. We’ve got a lot of players who can play at the highest level as we’ve seen this year,” Foden said on Tuesday.

“We’ve also got experience with the likes of Harry Kane and (Jordan) Henderson. We have a great balance, we look really strong in this tournament and why not? We could win it.”

England fell just short on home soil then, losing on penalties to Germany in the semi-finals.

The Three Lions will enjoy home advantage again for all three group games and face Scotland in their second match, just like in 1996, when Gascoigne scored his most memorable international goal.

“I don’t mind that at all, he was a great player,” Foden said on being compared to the man affectionately known as “Gazza”.

“I remember watching highlights on the TV of Gazza — an unbelievable player. The full nation knows what he means for the country and what he did.

“I wouldn’t be too bad if I try to bring a bit of Gazza on the pitch.”