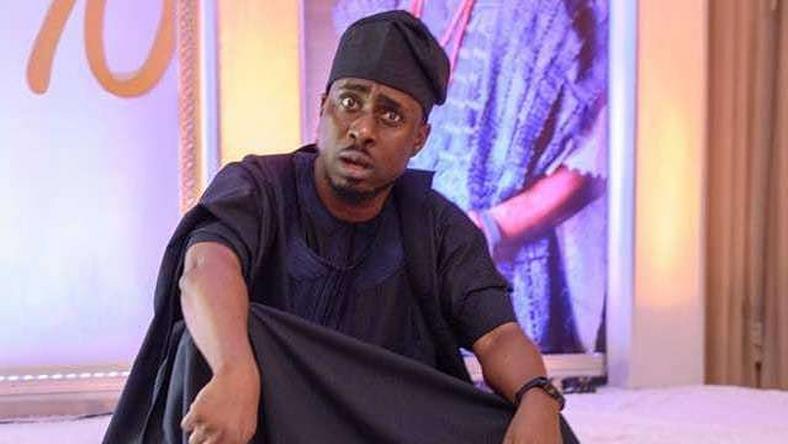 The celebrity made this known during a chat with Punch, as he kicked against the reopening of schools by the federal government.

“I have two kids, one is in primary while the other is in secondary school. Last term, one of my kids came home ill and was sick for a while. We kept treating him for malaria but to no avail,” he said.

“We treated him for two weeks till he lost his senses of smell and taste. He had body aches and was excessively weak. It was at that point we discovered he had contracted COVID-19. He was about nine years old at the time.”

ALSO READ: 5 celebrities who fought and won their covid-19 battles

He went on to narrate how he and his wife later contracted the virus from their son.

Owen Gee kicked against the government’s decision to reopen schools despite the second wave of the pandemic in the country.

“A bucket of water outside the school and hand sanitiser is not enough to prevent children from getting the virus. Because we all have different immunities, I cannot risk the life of my child. I do not support the resumption of schools.” he said.