The comedian made this known during a chat with Ebuka Obi-Uchendu on Rubbin Minds.

“It’s not because of anything but if you have a way you operate and it is not in sync with the way I operate and if that offends my spirit, I’ll just stay away. I’m sure some people don’t like me and that’s cool. Even in the church, there is friction,” he said. 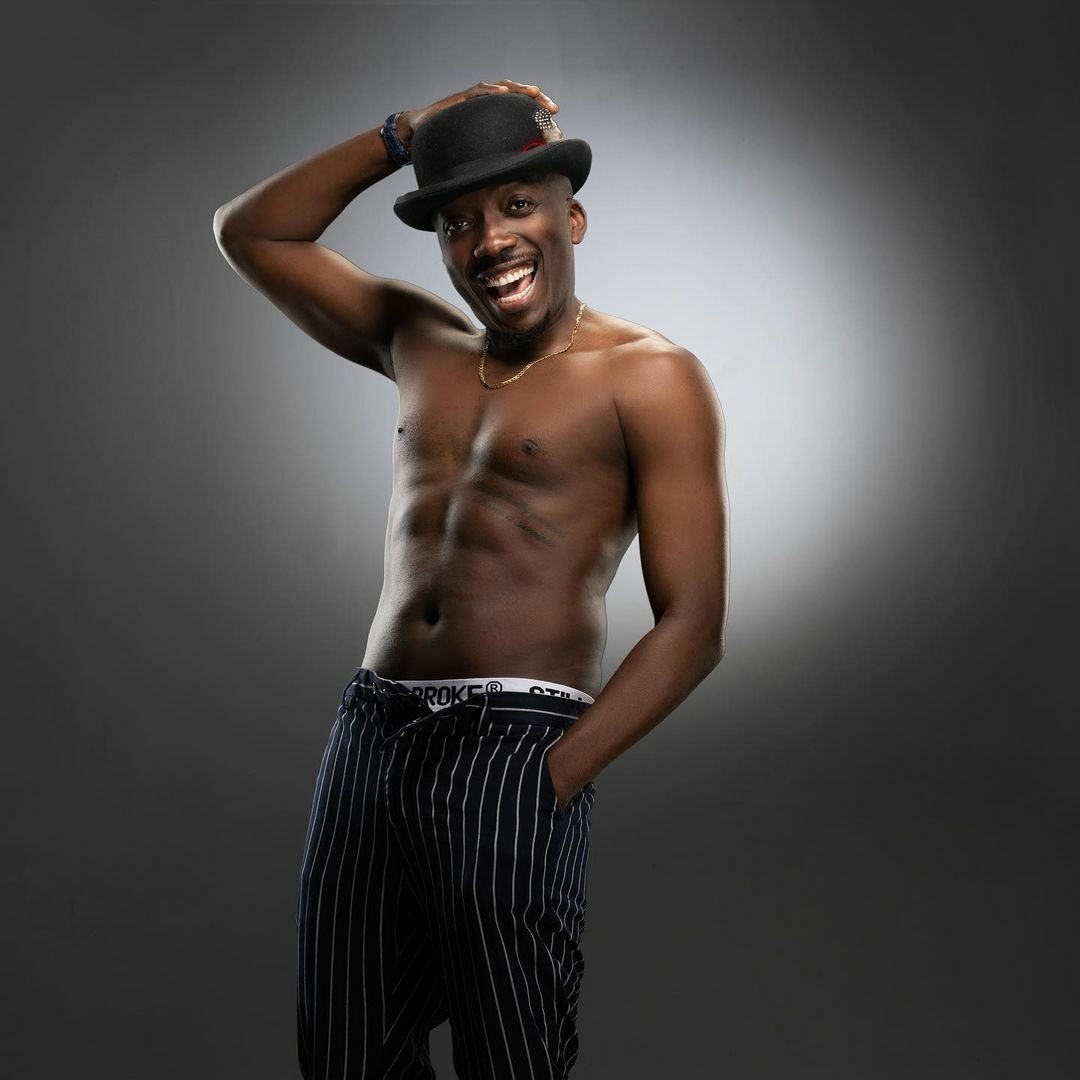 When asked how his relationship with colleague AY Makun went sour, the father of three said he thinks they just grew apart.

“I think we just grew apart. I like to do my own thing my own way and if your style is different from my style we just grow apart basically but we cool. When I see him I say what’s up,” he said. 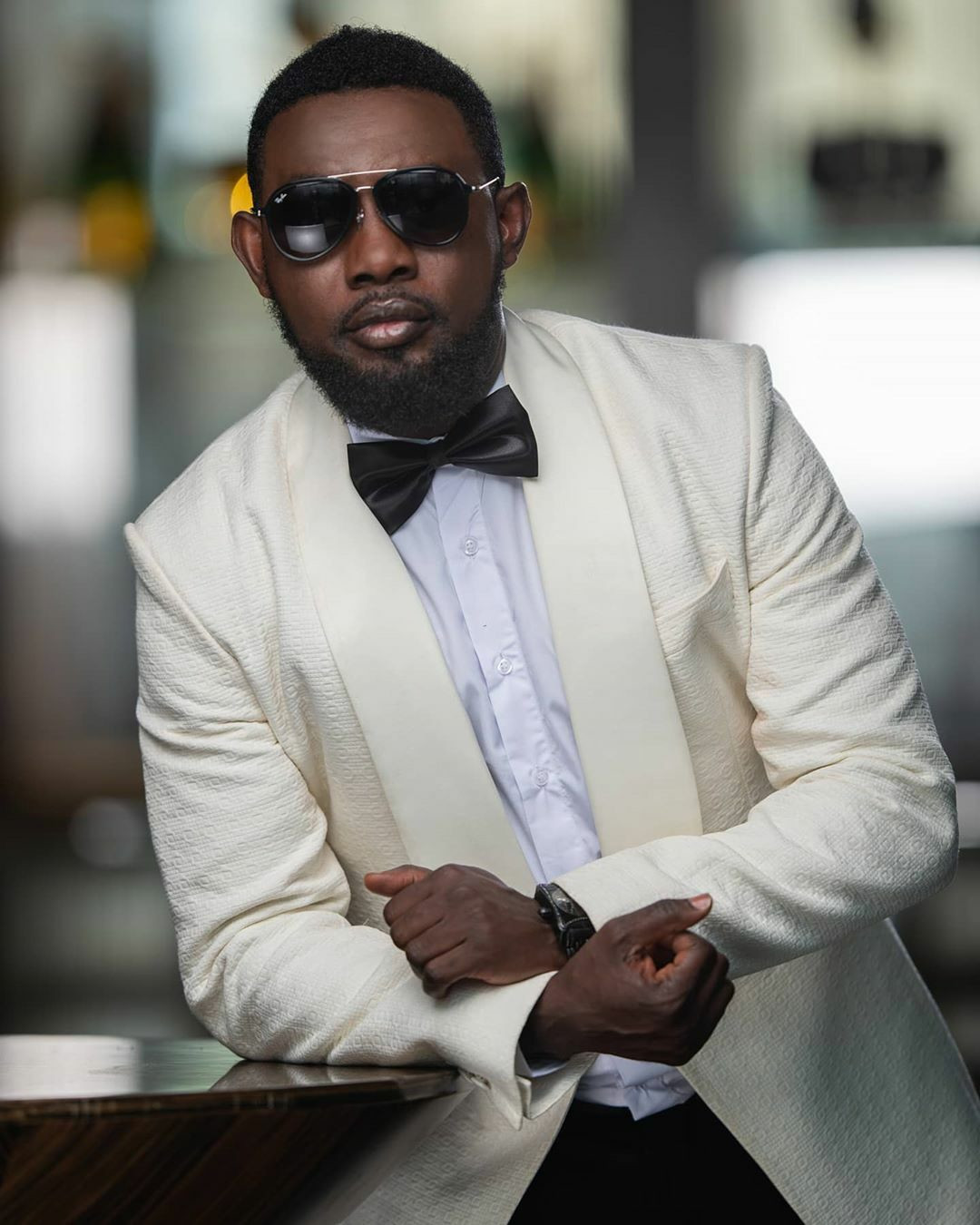 Ebuka asked the comedian to clarify the belief in some quarters that comedians in Nigeria aren’t actually united.

”I don’t know…personally I don’t think everybody can like each other but one thing I know is they don’t necessarily hate each other. It is a tricky situation. As regards the shows, in the beginning, I use to do everybody’s show but now I want to do it the way it is internationally accepted,’‘ he said.

“If we are doing a nite of thousand laughs, I am willing to be on that platform but it got to the point where I am like I can’t be on a show that is run by a comedian’s name and every one feature but you the comedian come on your own show and you are not telling jokes.”

“Rather you are just MCing and bringing everyone on stage then we go home and you make all the money. I want to do a show and have a command of my performance like an album.”

The comedian also hailed the new crop of social media comedians who have become a force to reckon with in the industry.