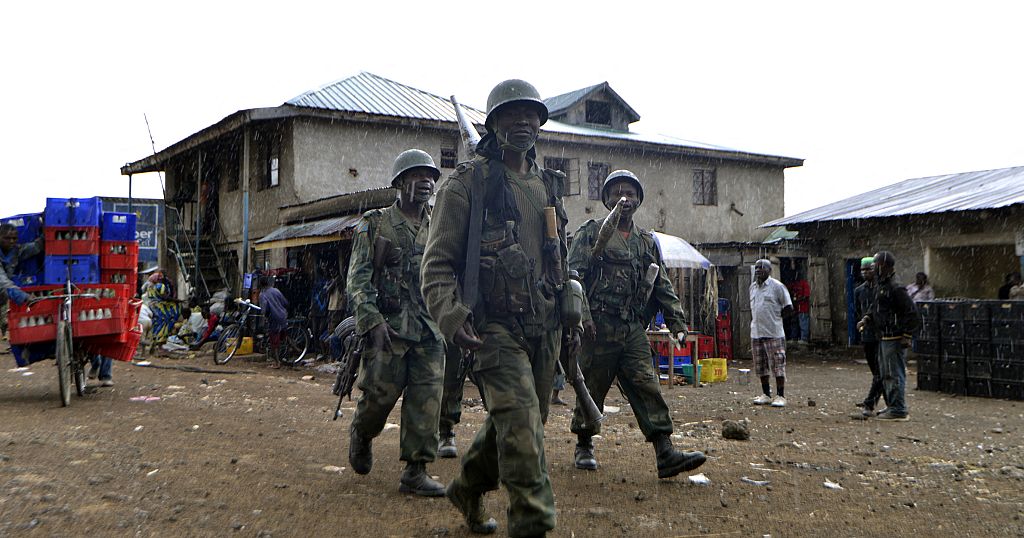 Republican Guard combat troops in the Democratic Republic of Congo marched through the streets of the capital Kinshasa on Saturday, following a failed coup and the arrest of the alleged perpetrators.

Equipped with their combat equipment, nearly 5,000 men belonging to this elite FARDC unit responsible for protecting the Head of State and the country’s institutions deployed through the main arteries of the city of Kinshasa.

Residents of the city reacted positively on Saturday to the marches, with one citizen saying the exercises should be done “every weekend”.

No details have been released about his arrest, though he was believed to still be in National Intelligence Agency’s custody.

Felix Tshisekedi, the son of the late Congolese opposition political icon Etienne Tshisekedi, won the presidential election in December 2018 after then-President Joseph Kabila did not run for a third term.

It was Congo’s first peaceful, democratic transfer of power since independence from Belgium in 1960.

Kabila’s party, though, remained influential with a majority in the parliament so a coalition government was formed. However, Tshisekedi dissolved that alliance two years later amid political deadlock and mustered enough support to then sideline Kabila’s party.

Tshisekedi named a new prime minister last February after a Kabila ally who held the post resigned when lawmakers voted overwhelmingly for his ouster.