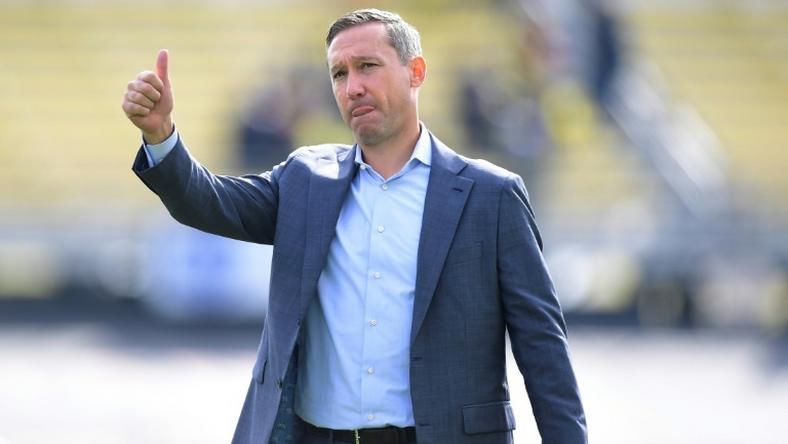 The Crew, whose only MLS crown came in 2008, advanced to Saturday’s MLS Cup championship match thanks to Brazilian midfielder Artur’s strike in the 59th minute.

The Ohio team will host the winner of Monday’s semi-final between the defending champion Seattle Sounders and visiting Minnesota United.

“We’re not in this thing to get to the end to lose. We want to win the championship,” Crew coach Caleb Porter said.

“We have a great group. Great goal we scored. We should have scored more.”

The winning goal from the 24-year-old Artur came after Argentine Lucas Zelarayan’s long pass arrived at Ghana-born defender Jonathan Mensah, who chipped the ball into the penalty area.

Artur took the ball and smacked a left-footed shot just inside the near post and beyond the outstretched fingertips of diving New England goalkeeper Matt Turner.