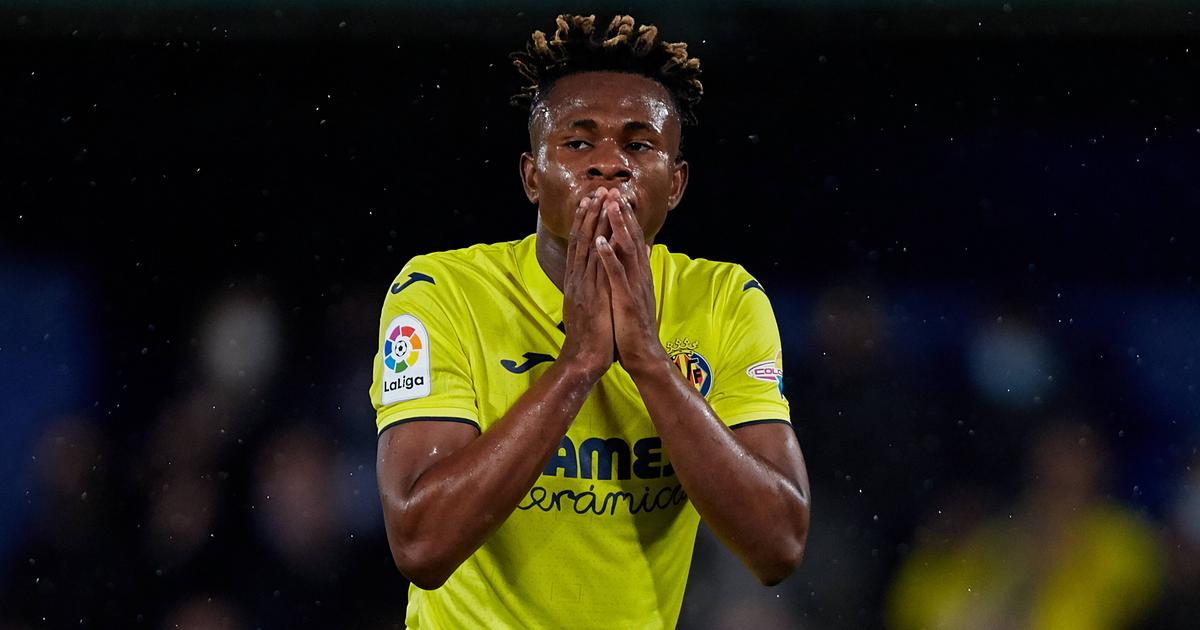 The Yellow Submarines could miss out on European football next season after failing to beat Real Sociedad.

Villarreal’s first half display not enough

However, after 90 minutes of action, Unai Emery’s men will not play in the Champions League or Europa League next season.

Villarreal set up in a 4-4-2 formation, with Chukwueze operating from the right-wing. The Super Eagles star featured for 75 minutes, creating one key pass and hitting one shot on target.

The Yellow Submarines landed the first blow as Francis Coquelin put them ahead two minutes before half-time.

At that point, it looked like the home side were on course for a vital win. However, Sociedad stormed back in the second half to equalise through Sweden striker Alexander Isak.

Isak’s goal gave Sociedad a huge lift, with the away side turning it around in the 73rd-minute through a strike from Martín Zubimendi.

ck into the game by piling pressure in the final 15 minutes, but Sociedad held on for an important win.

The result means Emery’s men miss out on Champions League and Europa League qualification. At the same time, they could also miss out on the Conference League if they lose next weekend and Athletic Bilbao win.