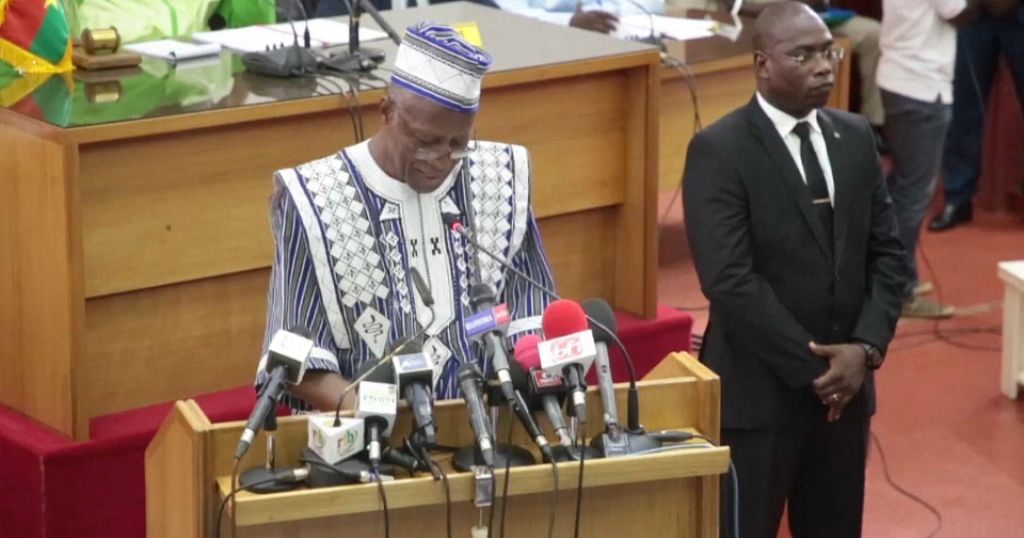 Christophe Joseph Marie Dabiré – who stepped down as Prime Minister of Burkina Faso after the re-election of President Roch Marc Christian Kaboré, was reappointed to his post, the Secretary-General of the Government Stéphane Sanou announced on national television on Tuesday.

“I have decided this Tuesday to renew my confidence in Christophe Marie Dabiré as Prime Minister. I assure him of my full support and send him my congratulations and best wishes for success.” President Kaboré wrote on Twitter.

Dabiré has been in office since January 2019.

He is an economist and former Commissioner in charge of Trade, Competition and Cooperation of the West African Economic and Monetary Union (Uemoa).

He had sent in his resignation on December 28, the day after the inauguration of President Kaboré, who was re-elected for a second term on November 22.

The outgoing Speaker of the Assembly, Alassane Bala Sakandé, a close associate of President Kaboré, has also been reappointed.

The landlocked West African country has been plagued by recurrent jihadist attacks since 2015 that have killed at least 1,200 and forced one million people to be internally displaced.

On Monday, at least six people, including two civilian auxiliaries of the Burkinabè security forces in the anti-jihadist fight were killed in an attack in the north of the country, near the Malian border.

Kaboré has promised to bring back “security and stability” to the country for his second and final term.