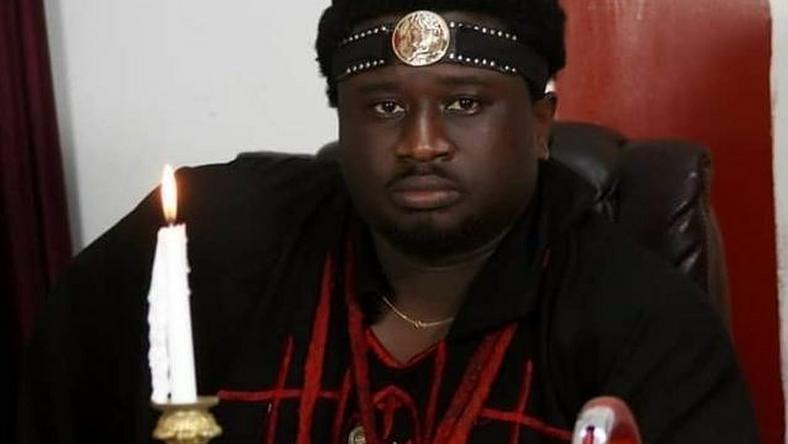 According to Bishop Asiamah, who is popularly known as ‘Chop Bar Pastor’, heaven and hell don’t exist and that he won’t enter any of them after death because he isn’t a Christian.

He said using the word ‘foolish’ for a fellow can land one in hell but Christians ignore this.

He said: “Christians are a bunch of hypocrites. That’s why I don’t call myself a Christian. I mention the word ‘fool’ about 32 times in a day because it’s my hobby.”

‘Chop Bar Pastor’ claimed that heaven was created for angels, therefore, no human will be allowed there, adding that humans will rather go to a place called ‘paradise’ in their afterlife.

“I’m not a Christian so I won’t go to hell. Hell was created for Christians. I don’t believe in heaven. Only angels live in heaven so what are human beings going to do there?”

“Are there not Ghanaians living at Burma Camp? Why don’t you rent there? It’s only soldiers who can live there. When you die, you will go to paradise. That place is where it is divided into two parts; good and bad,” he claimed.