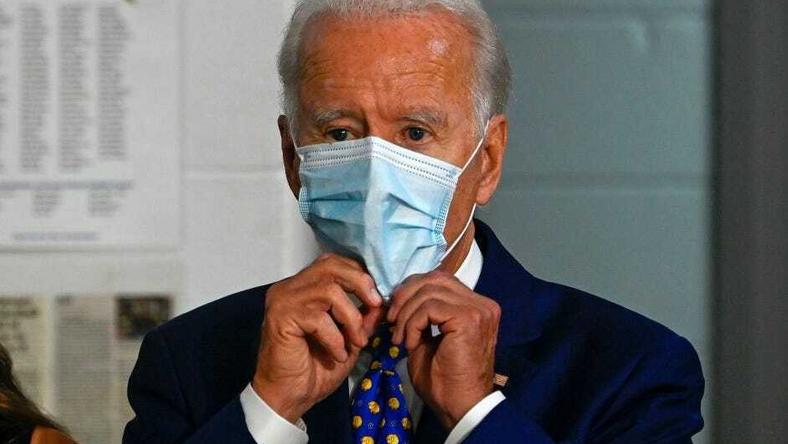 “We respect the choice of the American people. We extend congratulations to Biden and Harris.

“We understand the results of the U.S. election will be determined according to U.S. laws and procedures,” Reuters quoted Wenbin as saying.

Until now, China was among a few notable countries who were yet to congratulate Biden since he was projected to have won the election on Nov. 7.

Russia, Brazil and Mexico have not commented on the outcome of the election, which President Donald Trump has refused to concede over alleged fraud.

Before the election, there were several alerts by the U.S. intelligence community over alleged attempts by Russia and China to interfere in the polls.

While China was alleged to be meddling in favour of Biden, Russia was accused of working in the interest of Trump. Both countries denied the allegations.

Under the Trump administration, relations between the U.S. and China have deteriorated over alleged unfair trade practices and cyber espionage by Beijing.

Both countries have also been clashing over the COVID-19 pandemic and China’s human rights record in Xinjiang and Hong Kong.

In 2016, Chinese President Xi Jinping sent congratulations to Trump on Nov. 9, a day after the election, Reuters reported.