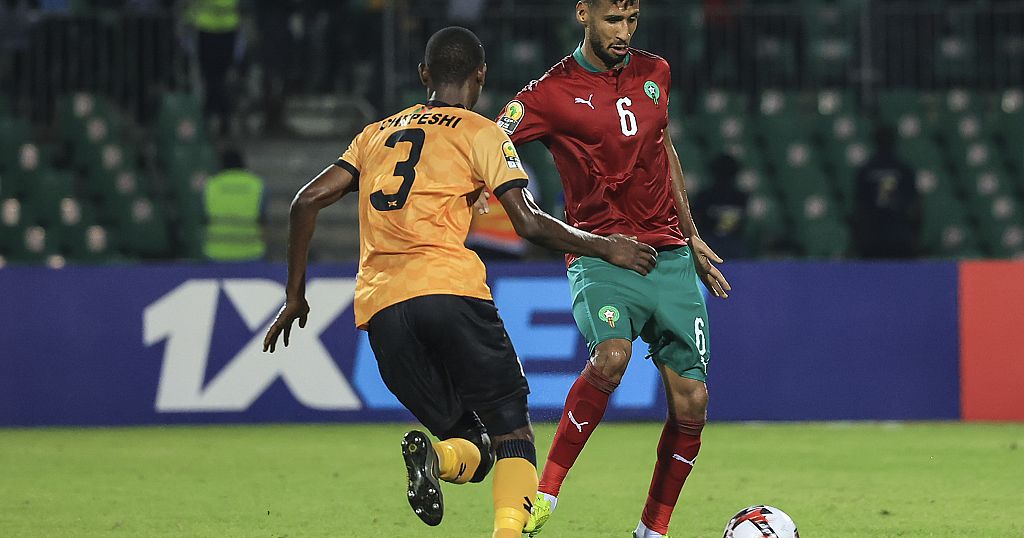 It’s a showdown on Wednesday between Cameroon and Morocco for the African Nations Championship semi-final.

The hosts managed to forge ahead in their path in the CHAN cup despite a disappointing game in the group stage. Cameroon only just snatched victory in the quarterfinals with a 2-1 win over the DRC.

But the Indomitable Lions take on title holders Marocco, who are a big favourite on the Limbé pitch.

Morocco has had an almost flawless run during the group stage before overtaking Zambia 3-1 last Sunday in the quarter-finals.

Just before the match- at 5:00 pm another semi-final plays out in Douala between Mali and Guinea.

Mali have been the conqueror on penalties from Congo while Guinea took the lead over Rwanda with a 1-0 victory.

The winners of those semi finals will face off on Sunday in Yaounde, where the winner of the 2021 CHAN Cup will be decided.