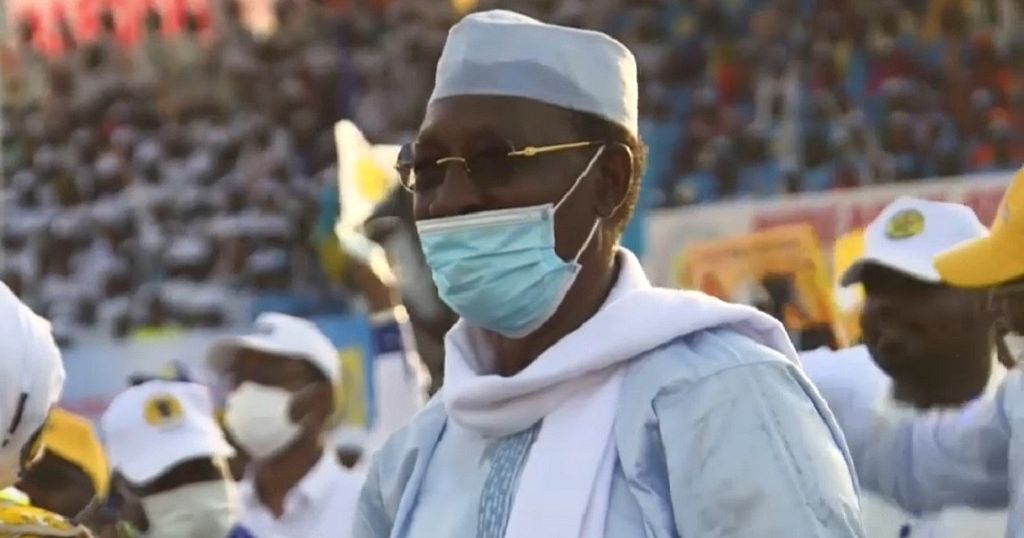 Chad is gearing up for a tense presidential election on Sunday, which has already seen plots to assassinate prominent political figures and bomb polling stations and opposition calls for a boycott.

On Thursday, Chad’s interior ministry said it arrested several people, including politicians, after it discovered a plot to assassinate prominent political figures and bomb polling stations and the electoral commission headquarters.

The election is likely to hand the country’s 30-year leader Idriss Deby a sixth term as 10 of his challengers were either barred or quit.

Protests have also been banned or violently dispersed and right groups have said authorities have cracked down on dissent.

Opposition leaders have called for a boycott in protest against Deby’s leadership,

The president’s announcement to seek a sixth term in February sparked violent demonstrations.

Chad has struggled with poverty and instability since gaining independence from France in 1960.

Deby, 68, is a former rebel and career soldier who seized power in a coup in 1990. With French military help, he has twice thwarted attempts by rebels to oust him.

He has been a key ally in the French-led fight against jihadists in the Sahel.

“We are going to build together an Africa like the other continents, an Africa that shares a long history, a common history, with those who colonised us and we are going to start this chapter together with them.”

But Chad also has deep-rooted issues in unemployment and poverty.

The World Bank said in 2018 that 42 percent of the population live below the poverty line and that unemployment affects 22 percent of people under 25.

Other than Deby, the six candidates include Albert Pahimi Padacke, 55, a former prime minister under Deby, and Felix Nialbe Romadoumngar, 64, a newcomer to politics who is officially “leader of the opposition” as his URD party is the second largest in the National Assembly with eight seats, after 160 for Deby’s PDS.

There is also Lydie Beassemda, 54, the first woman to run for president in Chad’s history.

But seven candidacies were rejected by the Supreme Court and three withdrew, including longtime opposition politician Saleh Kebzabo, who quit in protest over violence by the security forces.

On February 28, the police and soldiers had carried out a bloody commando-style raid on the home of a prominent would-be candidate, Yaya Dillo Djerou. His mother was among at least three people killed, and he is now on the run.