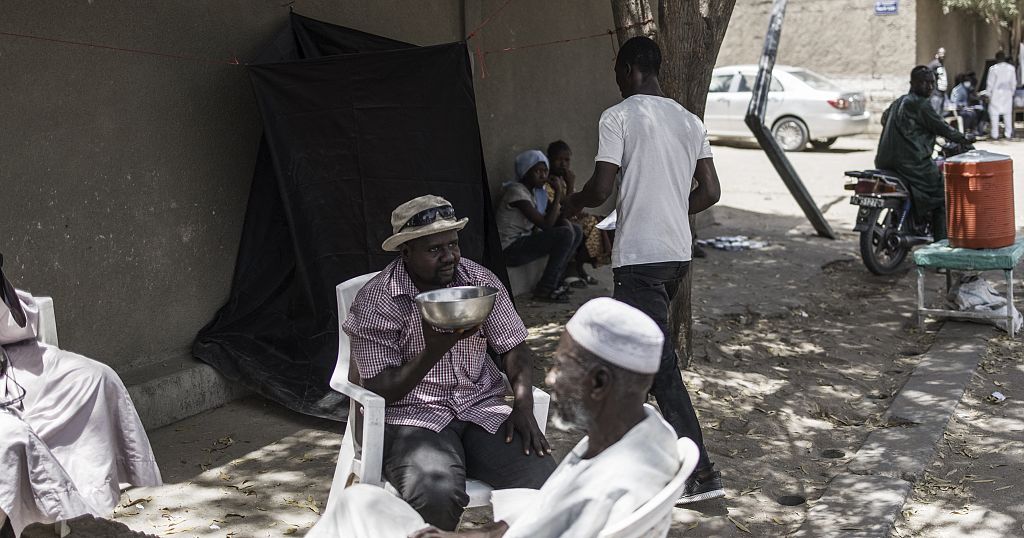 Chad is waiting for the results of a presidential election that is expected to extend incumbent Idriss Deby’s 30-year rule.

But polling stations were quiet on Sunday as the opposition called for a boycott. The electoral body has yet to announce voter turnout results.

“By the end of the afternoon here in the capital, no real enthusiasm from what we have seen at the polling stations, no real participation rate so far while still awaiting the figures from the election body.

“For the moment people have not come out in numbers for multiple reasons, perhaps because of the stifling heat here.”

Deby has six other rivals, but others were rejected by the Supreme Court and demonstrations were banned or violently dispersed.

“We try to demonstrate, to demand our rights but people don’t give us that chance. And that’s why I refused to vote.”

But others said it was important to vote.

“I have always looked for the opportunity to really talk to those people who try to boycott the vote because I don’t know if they understand the meaning of the vote or if they don’t understand,” said Djamous Sanda, neighbourhood leader.

“Today, if they don’t vote, it’s even worse than they think because not voting is giving the opponent the opportunity to win.”

Deby is a former rebel and career soldier who seized power in a coup in 1990.

After being voted in, he changed the constitution in 2018 to allow him to stay in power until 2033.

He has maintained a firm grip on the military and state institutions to maintain power.