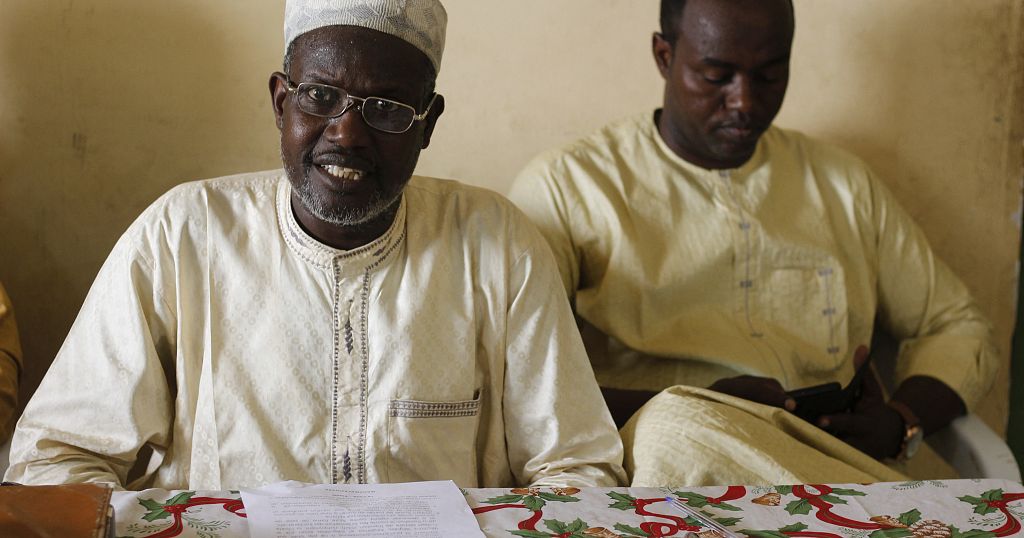 In response to the newly formed Chadian transitional military council declaring General Mahamat Deby Itno president of the republic following the death of his father, the political opposition is pushing back.

Mahamat Bichara, a spokesman for the main opposition parties declared:

“We the opposition political parties call on the Chadian population not to obey the illegal, illegitimate and irregular decisions taken by the Transitional Military Council (TMC), including the transitional charter, curfew and border closures, etc., and to remain vigilant against any form of seizure of power or its confiscation by force.”

The parties have also addressed the calls from France for a democratic transition as the former coloniser seeks to maintain the relationship it had with Chad under the now-deceased Deby.

Chad could be on the verge of a political crisis as political tensions continue to mount — potentially leaving the Sahel region vulnerable to the ongoing jihadist insurgency, as the country’s army has been a notable anti-terrorist force.