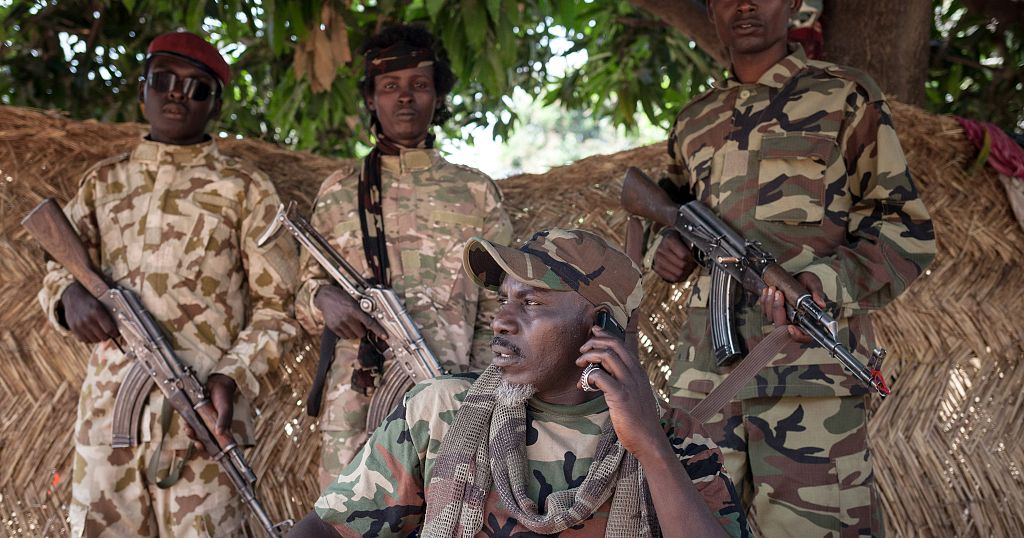 Kani, 50, is suspected of committing crimes against humanity and war crimes including torture after the country spiralled into sectarian violence in 2013, following the ouster of former leader Francois Bozize.

He arrived at the Court’s detention center in The Hague on Monday.

Friday’s hearing was meant to verify Kani’s identity and to notify him of the charges he’s alleged to have committed. The hearing was held in the presence of the prosecutor and the defence.

A confirmation of charges hearing is expected to take place next Friday.