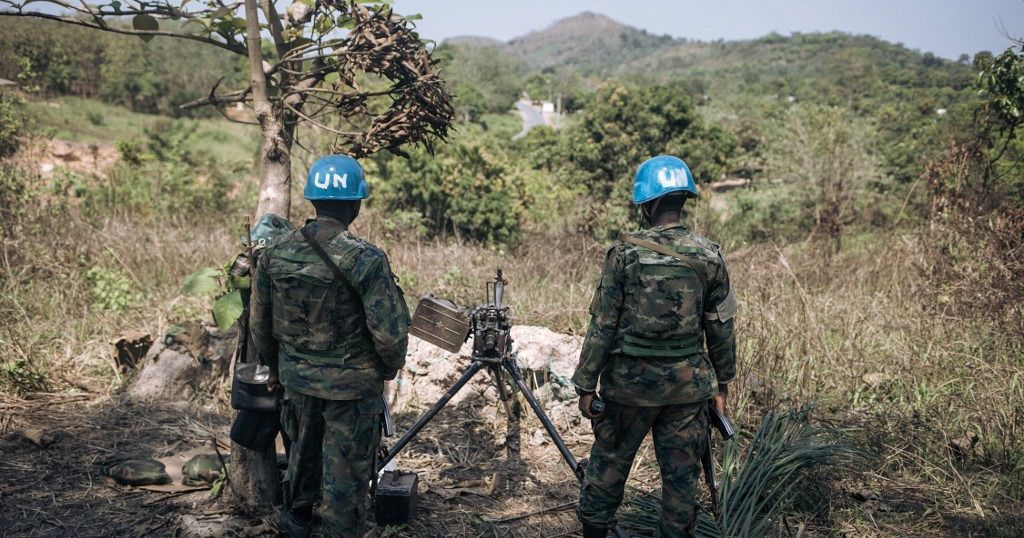 Several armed groups attacked and took over Bangassou town, located more than 700 kilometers from Bangui in the Central African Republic.

The attack took place early Sunday morning, a day after the first presidential results were announced.

Since December 19, a coalition of rebel groups, which occupies two thirds of the Central Africa Republic, has been carrying out offensive to disrupt the presidential and legislative elections that took place on December 27.

Bangassou, which is on the border with the Democratic Republic of Congo, has previously been the target of brutal assaults.

The attack came a day after armed groups waged a dawn assault on the town of Damara, around 70 kilometres (45 miles) north of the capital Bangui.

Touadera is the favourite to win last weekend’s election, which opposition groups have called to be annulled because — among other reasons — voting only took place in a fraction of the country.

The definitive results from the first round are not expected before January 18, and if there is no outright winner a runoff will be held on February 14.