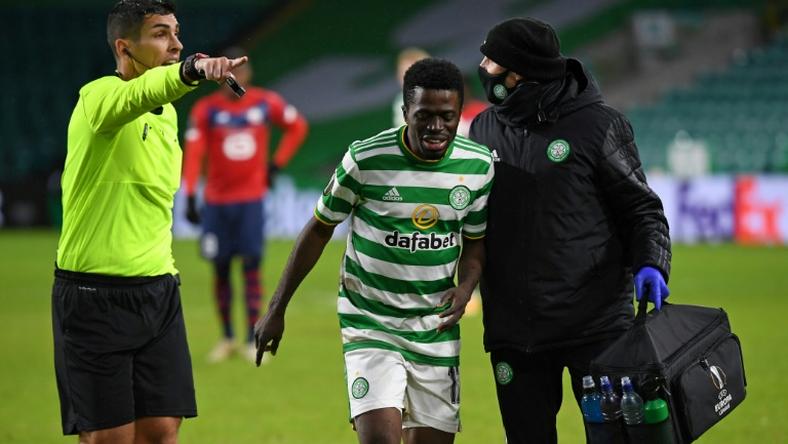 Celtic defender Christopher Jullien tested positive for Covid-19 after the trip, with a host of other players, Hoops boss Neil Lennon and his assistant John Kennedy deemed to be close contacts.

Although there further tests have all been negative since Celtic returned to Scotland last Friday, it was a makeshift Celtic side which drew 1-1 against Hibernian on Monday.

And although the club had initially defended the controversial trip, Lawwell has now conceded it was the wrong decision.

“It has been an extremely difficult few days and on reflection, looking back and with hindsight and looking at the outcome of the trip, clearly it was a mistake and for that I profoundly apologise to our supporters,” Lawwell told Celtic’s website.

“We left here and the rationale for the camp was very much with the best intentions.

“Things haven’t gone the way we wanted to and the outcome is clearly very regrettable.”

Scotland is under a nationwide lockdown with only essential travel allowed.

Despite the restrictions, elite sports teams are allowed to travel for matches and training.

“If you look back over the last four years, going to the camp in Dubai has been extremely successful,” Lawwell said.

“What we planned to do was take them to these facilities again, which are world-class, after a very hectic programme in November and December, which has in the past proven to be a great benefit in terms of performance after January.”

Celtic trail Scottish Premiership leaders Rangers by 21 points, and while they have three games in hand, their bid for a record 10th successive title is hanging by a slender thread.