Skip to content
A. Doris Ehujuo 1 year ago 1 min read

After the trio finished performing their hit single “Straightenin,” Cardi joined the group to perform “Type S–.” She appeared on stage in an embroidered Dolce & Gabbana bodysuit with a sheer panel in the abdomen that exposed her burgeoning belly.

In an Instagram post later, the ‘WAP’ rapper posted a baby bumper photo with the caption “#2” and added love emoji to the post in which she tagged Offset who also used the same caption for a photo from their BET performance.

More is yet to be known about how long Cardi B has been pregnant with the gender of the baby the rap couple is expecting. Their baby will become a younger sibling to Kulture, the first daughter of the couple, who will turn three years soon.

The new pregnancy comes after Cardi B and Offset called off a divorce filed by the former in September 2020. 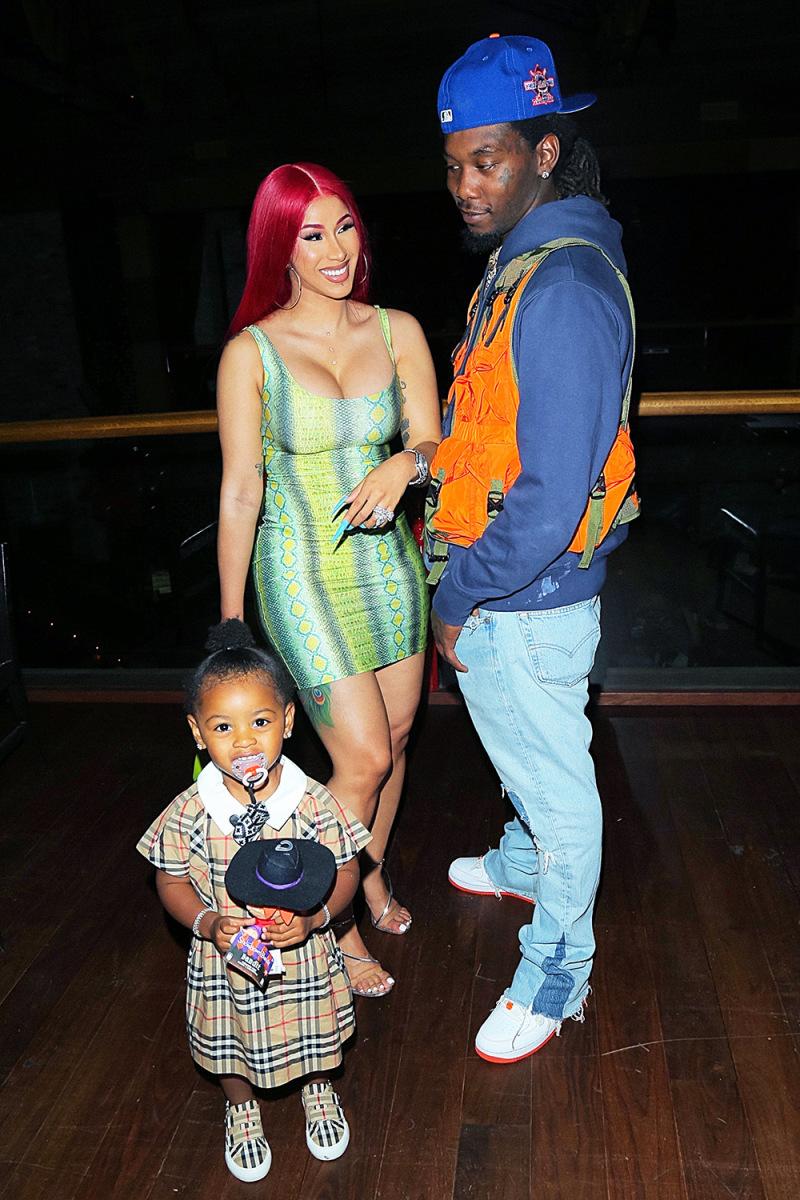 According to the ‘Bodak Yellow’ rapper, she didn’t file for the divorce because Offset cheated, she explained that she only got tired of always arguing with him over certain things.

However, a few weeks after filing for the divorce, she was spotted with her husband when she marked her birthday. Offset gifted her a brand new customized Rolls Royce as her 28th birthday, and they later jammed together at a house party on October 11.

The reunion of the couple saw them kissing with Cardi, 28, later twerking on Offset happily. Their lawyers later confirmed the divorce has been officially called off.