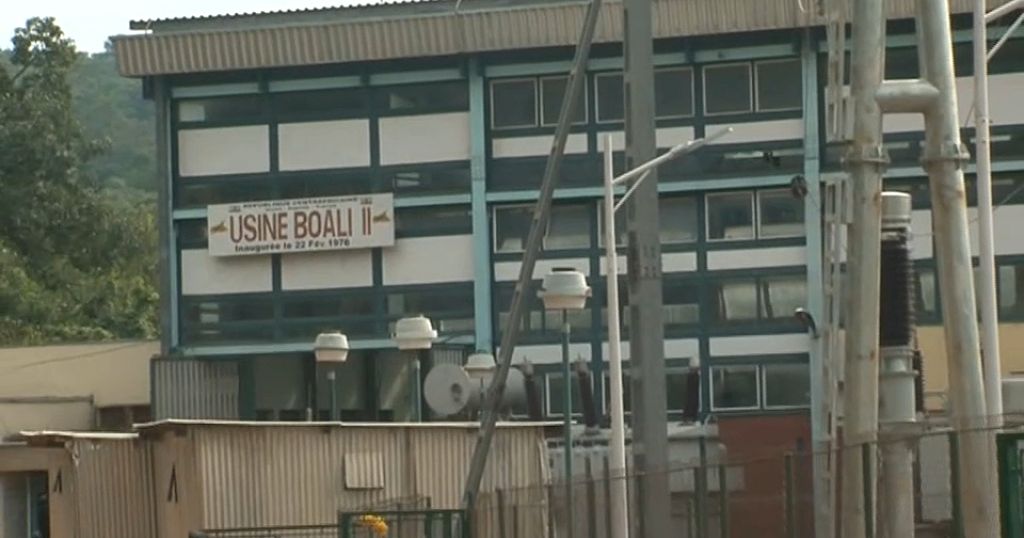 The sound of drums and gongs, a traditional dance, and it is almost like a festival or a big party in Boali, Bangui in the Central African Republic CAR.

But the occasion is the commissioning of a modern power plant equipped with a capacity of 50 Mega Watts.

The thermal plant was built thanks to a Sino-Centrafrican cooperation, with financing from the African Development Bank AFDB.

The sub-regional project which spanned more than a year with an investment of 5.5 billion dollars will also supply a power plant to the city of Zongo, bordering Bangui and the Democratic Republic of Congo.

It is the first time since February 1967 that the CAR is having a major increase in its power grid.

With frequent power cuts and regions with no power at all, most of the population in the CAR often resort to other means of power from the use of batteries, generators and solar panels.

Riddled by decades of conflict, infrastructure in the Central African Republic is at a very poor state. Only 10 percent of the population — mainly in the capital of Bangui — has access to electricity, which is not available to the rural population.

The World Bank has estimated that a sustained expenditure of $346 million per year over the next decade can address the challenges that remain. Just by improving efficiency in infrastructure operations, around $34 million of additional resources can be unlocked, the apex global banking institution said.