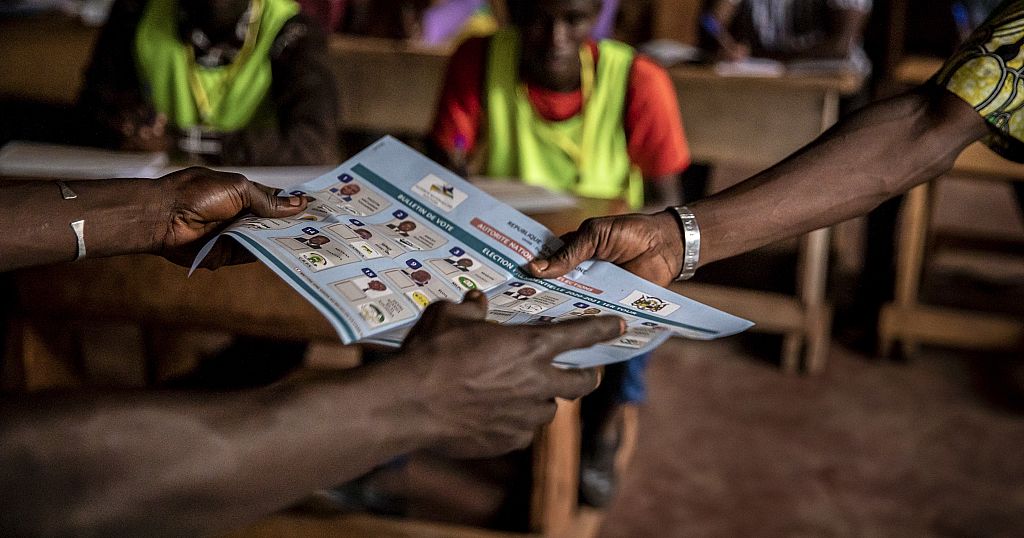 Tuesday in the Central African Republic saw ten candidates in the presidential race call for the “outright cancellation and resumption” of the December 27 presidential and legislative elections in light of perceived electoral fraud.

This comes after the re-election of the incumbent Faustin Archange Touadéra in the first round with 53.92% of the vote was declared the previous evening by the Election Authority (ANE).

Foul Play at the Polls?

The opposition camps cite “numerous irregularities that marred the elections” as on the day of this double ballot, voting could only take place or be counted in less than one out of two polling stations.

In addition, numerous exemptions were granted by the ANE to voters to cast their ballots elsewhere than in their constituencies and “out of a total of 1,858,436 registered (…), only 695,019 were able to vote, corresponding to a participation rate of 37% and not the 76.31% announced by ANE.”

As per the aforementioned issues, the candidates — including Anicet Georges Dologuélé and Martin Ziguélé, two former Prime Ministers who came in 2nd and 3rd respectively according to the electoral body, out of 17 contenders in total, “do not recognise the results published by the ANE.”

The election result has yet to be certified by the Constitutional Court after the appeals.

in a country that has been in civil war for eight years, two-thirds of which are controlled by armed groups, the main ones of which launched a new offensive eight days before the elections.