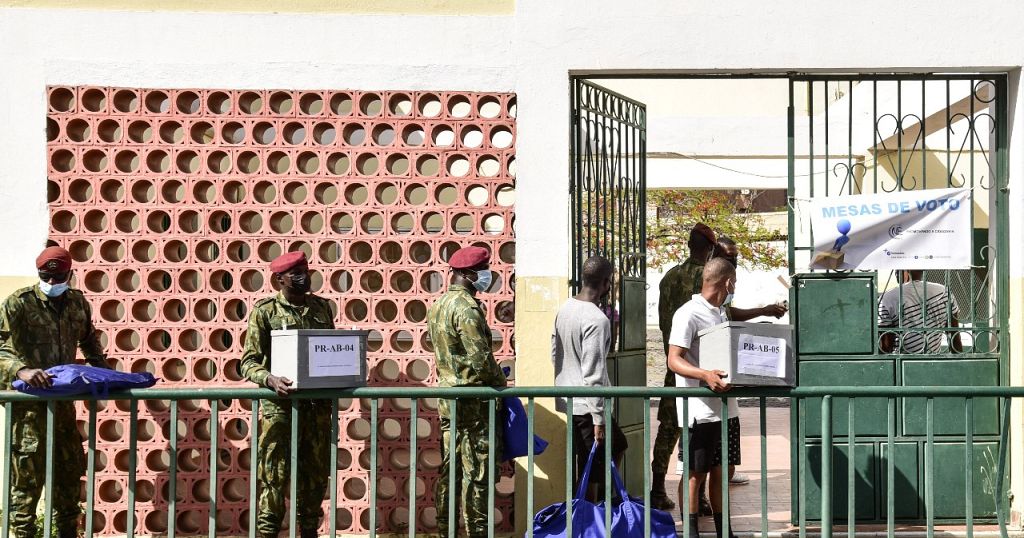 Cape Vedians headed to the polls to cast their ballots in the parliamentary elections.

On voters’ minds will be the Covid pandemic which has devastated the tourism-dependent economy.

Among them Incumbent Prime Minister Correia e Silva, who is bidding for a second term with his centre-right Movement for Democracy (MpD) party.

“We will not develop or finance programs to manage poverty. On the other hand, we will do everything we can for people to escape poverty thanks to jobs, production and income so that they can be independent and autonomous,” Correia e Silva said

Meanwhile, Janira Hopffer Almada is hoping to make history as the first female head of government with her socialist PAICV party.

“I think that Cape Verdeans have a very clear notion that, more important than being a woman or a man, is having someone with the will to work to improve the country,” Almada said.

“I have always said that this fight is not a fight between men and women, it is a fight for Cape Verde, for love of Cape Verde, to build the land here that we all dream of.”

Both candidates have campaigned on measures to provide wide access to vaccination and to diversify the economy away from tourism.

The West African Island nation is a bastion of stability.

After a campaign marked by festive rallies, where candidates danced to music —- the outcome Sunday is more than likely to be accepted serenely.