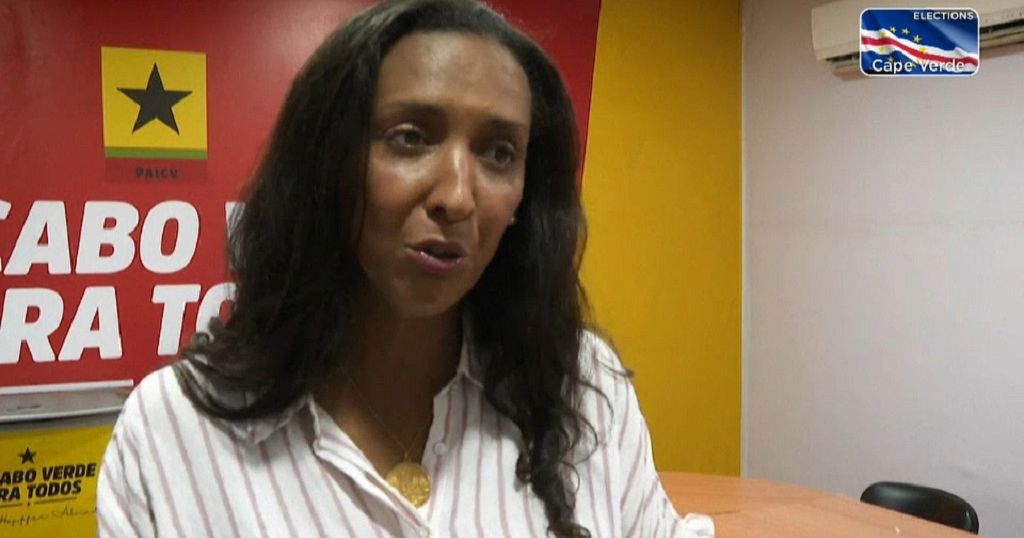 At just 42 years old, Janira Hopffer Almada is hoping to make history as the next prime minister if her socialist party PAICV wins the election.

But the lawyer and former minister says her gender is not the most important factor.

“I think that Cape Verdeans have a very clear notion that, more important than being a woman or a man, is having someone with the will to work to improve the country,” Almada says.

“I have always said that this fight is not a fight between men and women, it is a fight for Cape Verde, for love of Cape Verde, to build the land here that we all dream of.”

Since 2016 the centre-right MMpD party of Prime Minister Ulisses Correia e Silva has been in charge. Voters this year are taking the effects of the coronavirus pandemic into account.

Coronavirus on the mind

Covid pandemic has hit the economy and tourism sector hard.

To revive the economy, the candidates promise a broad vaccination and measures to diversify the country’s income.

But the opposition, led by the PAICV, is attacking the Prime Minister over his government’s management of the health crisis and the absence or slowness of measures to help the population.

“To us, the important thing is inclusive growth. We want the country to grow, yes, but we want people to feel that their lives are improving and that they are growing along with the country.”

What does the current prime minister say?

But the incumbent prime minister said on the sidelines of the campaign during which he met voters in jeans and polo shirt: “Stability (…) is our oil, our diamond.”

“For us, freedom, institutions and control of power are a priority”, and “that is why we have an opposition”, he added during an interview with AFP in Praia, the capital.

Ulisses Correia e Silva, 58, a graduate of Portugal, the former colonial power until independence in 1975, said he was “confident” that he would retain his absolute majority.

Four other small parties are running for office. Provisional results are expected on Sunday night.

Cape Verdeans will elect their president on October 17. In this semi-parliamentary system, the Prime Minister dominates the executive branch, with the President acting as referee.