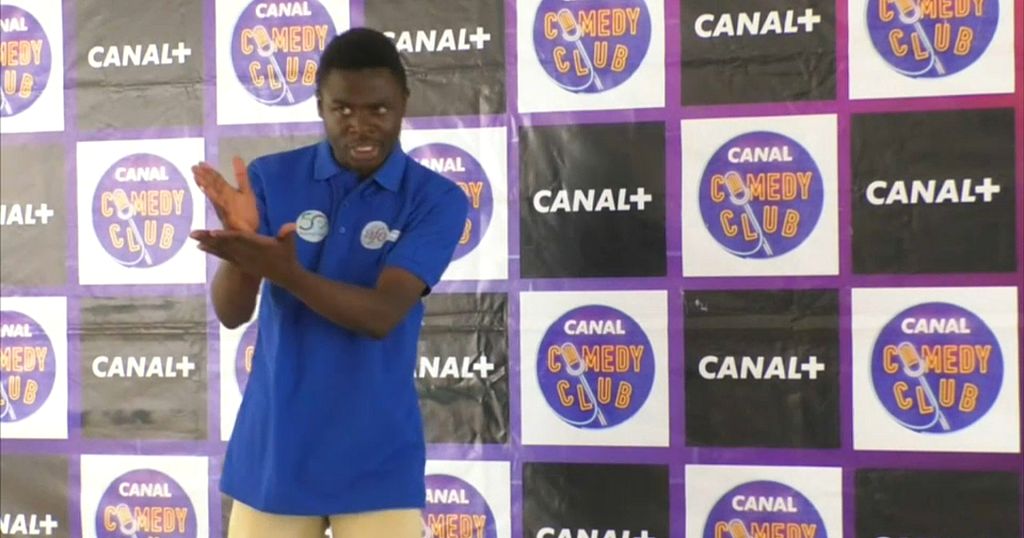 Young comedians have mostly been entertaining their fans through social media – recording and uploading humorous videos on Facebook and getting their followers laughing.

Now, they are performing in concert halls before live audiences.

“Usually I see this in other countries, in Europe in fact. It’s a pleasure to attend and to take time to laugh, to be able to forget everything, it’s just beautiful,” said Leticia Fotso, a fan of stand-up comedy.

Valery Ndongo is a comedian and organizes shows to discover and promote young talent.

He is conducting auditions in Douala, Cameroon’s port city to identify new comedians for a show to be staged later in November.

“Artists were criticized for being like thugs and dressing badly, so we had to marry a style that combines all that, that combines quality work and style so that stand-up comedy is a bit like that,” Ndongo said.

One of the several young men who have responded to Ndongo’s casting call is William Bemsy Junior.

His dream is to entertain people as a stand-up comedian in an organized entertainment industry.

“I’ve always been passionate about humor, and it’s one of the things I feel comfortable doing on a daily basis,” Junior.

Stand up comedy was a major element of the Cameroonian art scene in the 1960s and 80s, before losing its shine. Now Valery Ndongo is on a mission to revive its former glory.

Besides making people laugh, comedians are also looking to make a living from their humor. As such, Cameroon’s stand-up comedy scene is set to see more change.