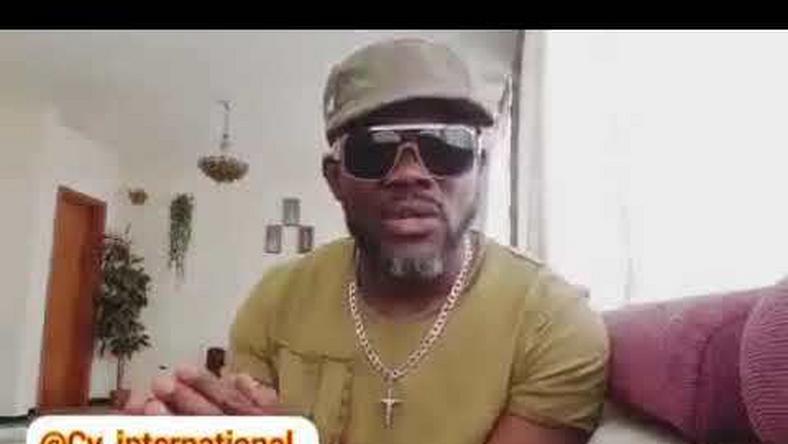 On February 21, 2021, Cameroonian comedian, Pancho C.Y International took to his YouTube channel to address the issues and accusations in the wake of Naira Marley’s cancelled February 14 show in Buea, Cameroon.

During the 18-minute rant, Pancho denies that he was part of a governmental coalition of Cameroonian artists who complained to the presidency about Naira Marley’s February 14 show. Specifically, he directed his wrath at Anglophone Cameroonians and asked them to stop sending him DMs.

ALSO READ: Should Cameroonian artists call for a ban on Nigerian music in their country?

He also said, “Who is Naira Marley that he cannot be banned?” But he denies that the issue is political.

In Q4 2020, Pancho C.Y International accused Nigerians of refusing to open our market and media space to embrace music from other African nations. In a nationalist action with subtle xenophobic hints, he called for a ban on Nigerian music. He felt Nigerian artists were taking food off Cameroonian tables.

You can watch his full rant below;