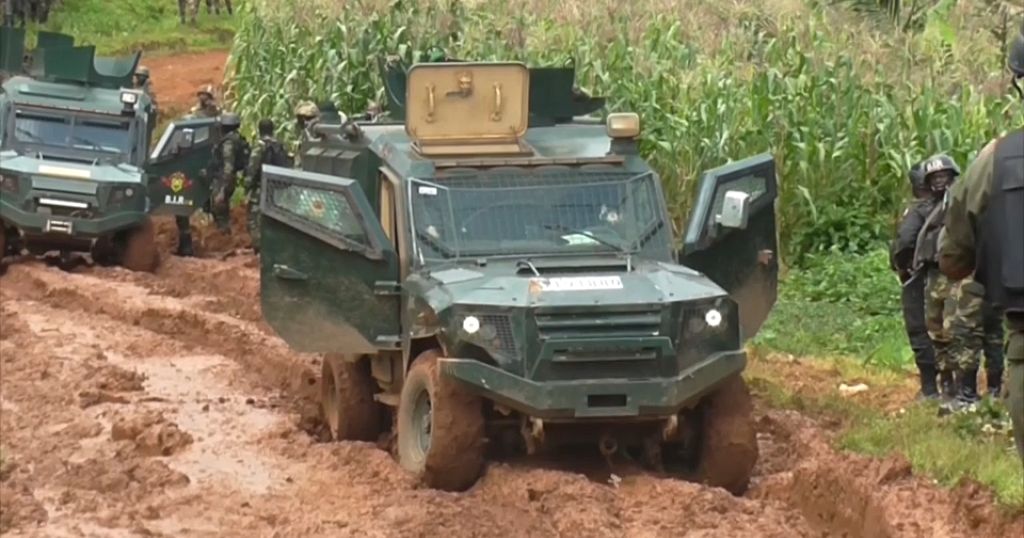 At least 10 soldiers were killed and a police station was raided yesterday in different locations in southwest Cameroon, this comes at a time when the Cameroonian army has just completed the operation called ‘Bui Clean’.

The mission which begun on May 15, aimed at neutralizing the operations of separatists in the area.

The operation was led by the 5th Joint Military Region, consisting nearly 300 soldiers.

“I told them that the mission must continue with discipline, with respect for the principles of commitment and conduct, and with respect for human rights, because the population remains and will remain our center of gravity.” said Gen Nka Valère, 5th Military Region Commander.

Some residents are also accused of conspiring with the rebels. According to the army’s claims, residents, elites, chiefs, and church leaders have embraced the separatist ideology in all areas, making it difficult for them to fight.

However, there are different views on the conduct of these military operations among the people, who believe that the approach of the military has its limits and should be the last option. The military raids have forced the inhabitants to flee to the mountains to find refuge.

“Military operations in our towns and villages will not bring peace in my opinion, because the people are suffering now. And most of the time when people see the military, they think that their son is dead, their father is dead, their daughter is dead because of the military, and they are very afraid. So I don’t think the military option is the best one.” said a resident of Bamenda.

According to the inhabitants, there is a need for another means of resolution other than the use of weapons. In the large cities of the northwest, for example, kidnappings, abuses, extortion and assassinations are the norm. According to analysts, these are the consequences of military raids.

The operation, which is the third of its kind, lasted a whole month. Four soldiers were killed and several injured.