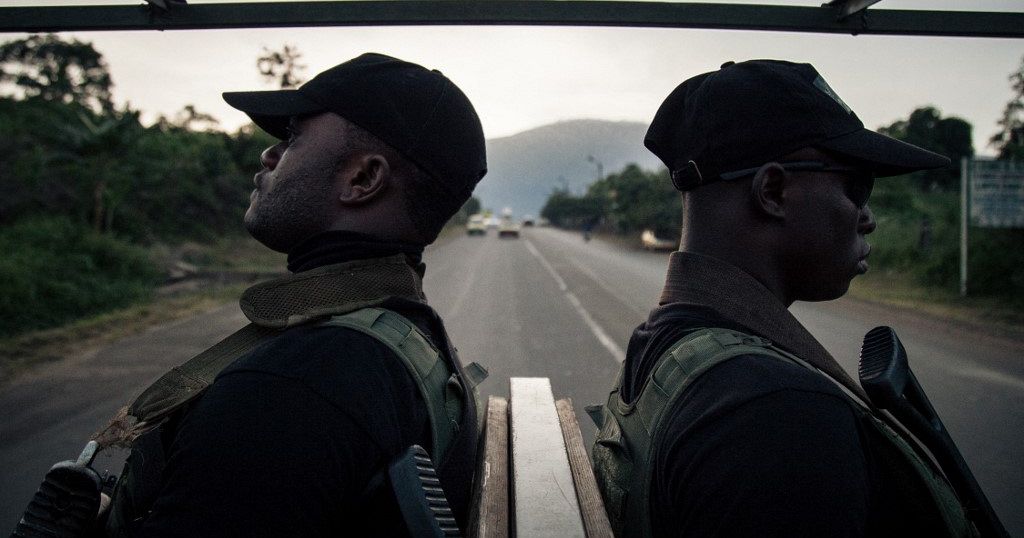 A senator from President Paul Biya’s party has been kidnapped together with her driver by separatists in Cameroon’s English-speaking northwest.

“A senior official in the governor’s office of the northwest region, of which Bamenda is the capital, told AFP on Monday on condition of anonymity that she had been kidnapped late Saturday morning by terrorists.

The kidnappers are from the armed separatist group Ambazonian Defence Forces (ADF), the same source alleged.

The source added, “two branches of this movement are claiming responsibility for the kidnapping”, “the first is demanding the release of some of their detainees, the other a ransom”.

“The senator was travelling from Bamenda to her village to attend a funeral…” an army official in the region confirmed to AFP on condition of anonymity.

In a video dated Saturday (April 30) circulating on social networks and authenticated by the head of the governorate for AFP, Senator Regina Mundi reads, obviously under duress, a text in English calling for independence, in front of the flags of the ADF and the “Republic of Ambazonia” self-proclaimed on 1 October 2017 by separatists.

Ambazonia is the name given by those calling for independence to the North West and South-West regions, populated mainly by the English-speaking minority who feel ostracized by the French-speaking majority of a Cameroon.

Senator Regina Mundi, who is originally from the North West, is a member of the political bureau of Mr Biya’s Cameroon People’s Democratic Movement (CPDM).

The conflict erupted in 2017 after the government cracked down on protests in Yaoundé demanding equal treatment for English speakers.

It has left more than 6,000 people dead and displaced around one million, according to the International Crisis Group (ICG).