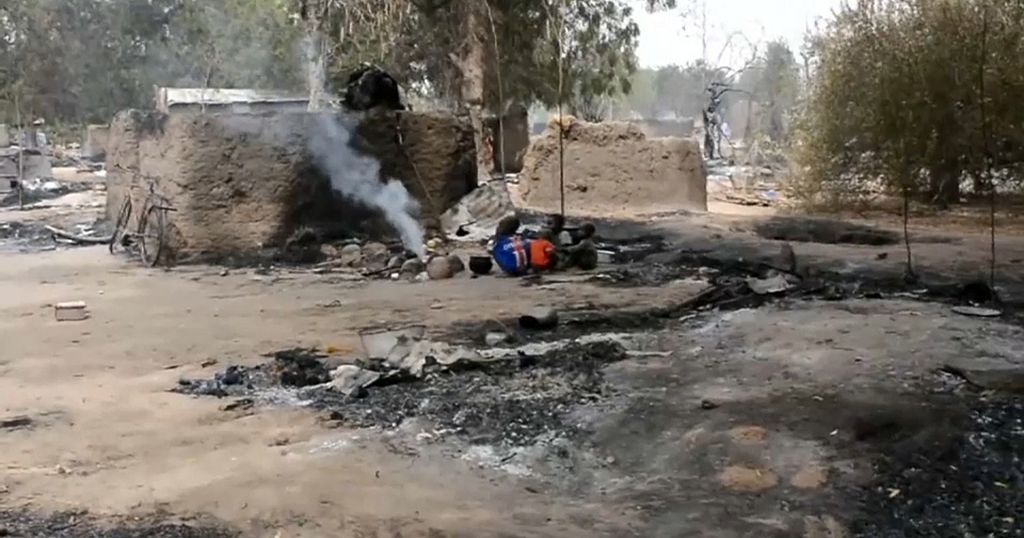 At least 14 people have been killed in a Boko Haram attack in northern Cameroon,

The overnight attack took place in the town of Mozogo, in Cameroon’s Far North region.

The jihadist group in recent days have staged several attacks in the same region despite the government’s claims of success against them.

According to the mayor of Mozogo, Boukar Medjewe, local residents started fleeing to a nearby forest as soon as they heard that the attackers were approaching the town.

A suicide bomber who hid among the fleeing civilians is reported to have detonated explosives killing 11 people on the spot, before gunmen shot dead three others.

According to the UN Refugee Agency, violence committed by Boko Haram has affected some 26 million people in the Lake Chad region and displaced 2.6 million others.