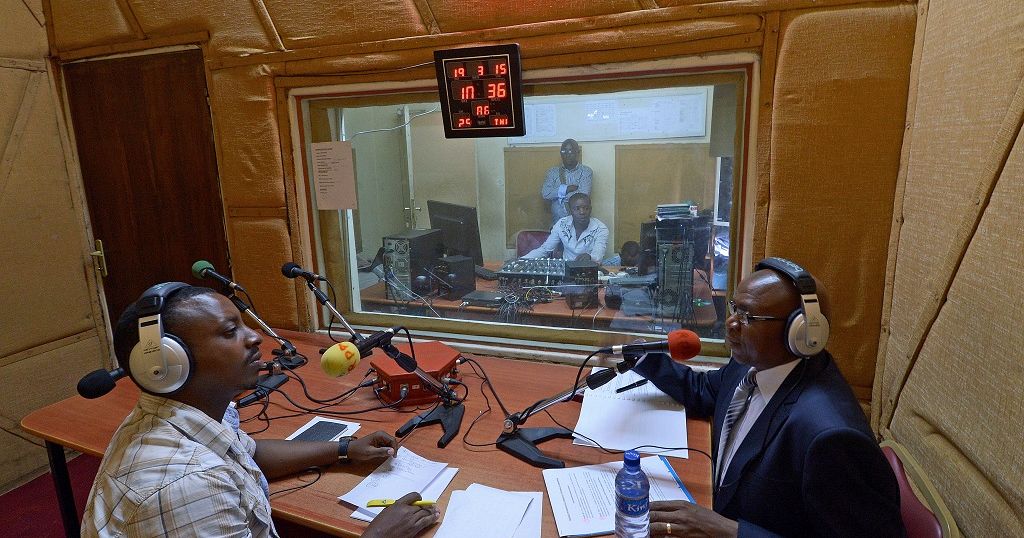 Burundian president Évariste Ndayishimiye on Thursday ordered its media regulator to resolve differences with sanctioned news outlets. It’s a rare sign of outreach by the government of Burundi.

The East African nation is ranked amongst the worst countries in the world for press freedom. Burundi has blacklisted several local and foreign news organizations. It has also coerced independent journalists into exile since a major political crisis in 2015.

“What I am telling you, what I promise you, is that all the differences we have had in the past must be resolved. There are media that have been sanctioned. I am asking the National Communication Council to sit down with these media and find solutions to these disputes so that we can put an end to them once and for all. Let these media and the CNC sit around the same table and decide to work together for the development of the country. We are all aware that the media contribute a lot to the daily life of citizens,’’ Ndayishimiye said.

In 2019, the British public broadcaster, the BBC has its operating licence taking away. The Voice of America in the United States was barred from broadcasting in the local language.

Burundi’s independent media outlets were among the most flourishing in the region until the 2015 crisis when former leader Pierre Nkurunziza sought a fiercely-contested third term in office, sparking violence that claimed at least 1,200 lives.

Several radio and television stations were destroyed and about 100 journalists forced to flee the country.

Bob Rugurika is the head of African Public Radio (RPA), an independent broadcaster that was set ablaze during the 2015 violence. He welcomes the announcement, but hopes the move isn’t a stunt to fool the European Union into lifting sanctions imposed on the country.