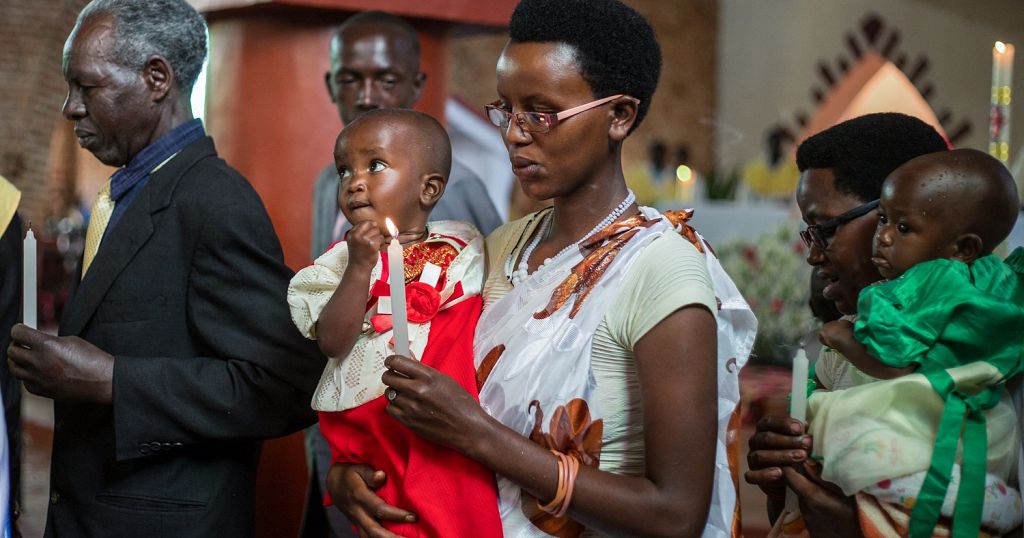 Marshal Idriss Deby Itno, President of Chad, died on Tuesday 20 April as a result of wounds received on the frontline against a rebel group.

This information was announced on Chadian national television.

Headed by the Chief of Staff and son of the deceased president, an 18-month transition has been established and the government and the National Assembly have been dissolved.

In Burundi, the political class regrets the death of a great African leader.

This is reflected in a tweet from the President of the Republic Evariste Ndayishimiye.

“It is with great emotion and deep sadness that I learned of the brutal death of Marshal Idriss Deby Itno, President of Chad, a worthy son of Africa,” he wrote on his Twitter account — before sending his deepest condolences to the Chadian people.

Shocked by this death, the former president of the Republic of Burundi, Sylvestre Ntibantunganya said that the human loss is still to be deplored. Africa has just lost a man of war.

“We knew him as a truly committed military man, who was always present at the front whenever his country was attacked by rebellions, of which there were many during his term in office.”

Shocked, especially when it comes to a personality who has marked the history of his country, Chad.

“You can see that he was able to stabilise Chad, which had experienced many tribulations since its independence. And he also marked Chad by his contribution in the fight against the Islamist, extremist and jihadist groups that we have heard about in this region.”

So he is indeed a personality who was well known on the African continent and even at the level of international relations, particularly in view of his country’s commitment to the fight against jihadism.

Well, I can’t comment on the circumstances, but I hear questions expressed by everyone.

“Obviously, few people would understand a head of state who is certainly the supreme commander of the armed forces but who is also already old, 68 years old is not a small age, and who is spontaneously present on the front line, it must be said that this does not happen for all heads of state. But I said earlier that he’s a military man, so that’s understandable, and obviously, he’s made a practice of it.”

Whether there are comments on his death, obviously there must be and in the end, perhaps history will clarify.

On the opposition side, there is also regret. Simon Bizimungu, secretary-general of the main opposition party National Congress for the Liberation (Congrès National pour la Libération – CNL) — led by former rebel Agathon Rwasa, says that the Marshal was an intelligent man.

He nevertheless stresses that the manipulation of constitutions to maintain power can lead to such situations.

“What has just happened in Chad can show that if once the Constitution is there, it is better to keep it and not change it from day to day to stay in power.

1 thought on “Burundi: Regret over the passing of Chadian president Idriss Deby Itno”