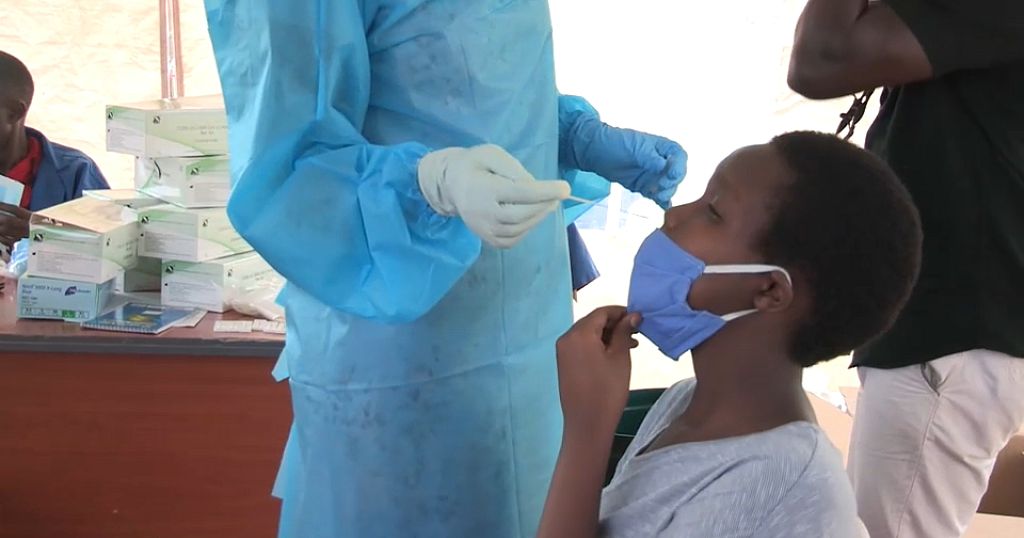 In an effort to limit the spread of Covid-19, the government of Burundi last week began a compulsory screening campaign for all pupils in boarding schools. This initiative will last until 14 September.

One of these screening centers is located in the SOCARTIE district, Kamenge zone, Ntahangwa commune in the north of Bujumbura. Parents and pupils responded massively to this campaign. Long queues began to form in the morning hours around 10 am local time. More than 400 pupils had already been screened at the time of filming this report.

“The students have responded massively. We are going to work to enable these students to access testing easily and we have called on those in charge of the sites to give preference to the students,” Dr. Thaddee Ndikumana, minister of public health and Aids control in Burundi said.

At this screening site in the north of Bujumbura, some parents accompanied their children. Some said that this campaign is very necessary to avoid the spread of the virus in schools.

“As parents, we welcomed this measure to examine our children. To those who have not yet understood, we ask them to turn up in large numbers tomorrow.,” one of the parents asked.

The students are aware of the danger of this disease. Some have expressed fears warning that their studies can be disrupted if they test positive.