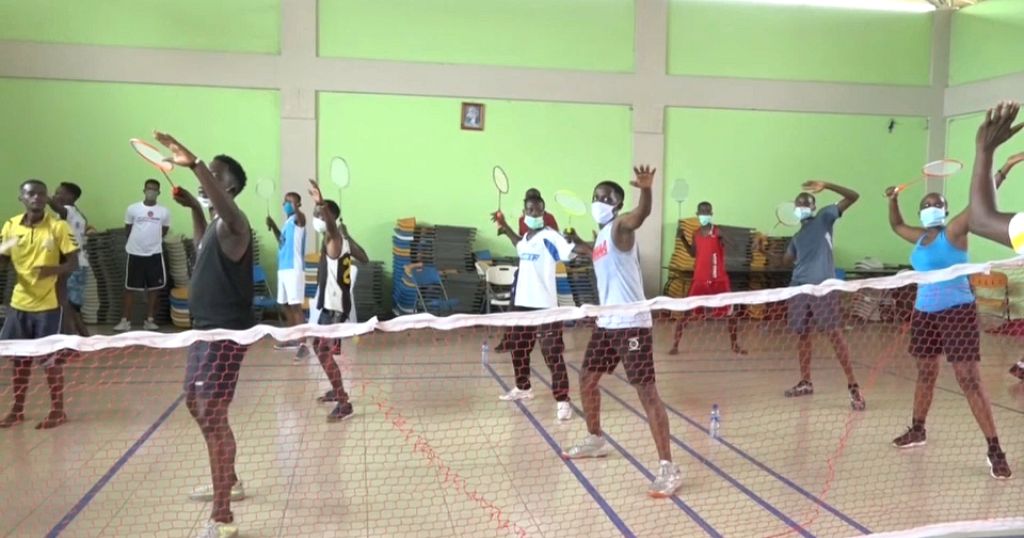 In Burundi, the list of Olympic games is constantly growing. Badminton is relatively new to the east African country but it is quickly gaining ground.

The country’s badminton federation has just completed training for tutors, sports teachers and players. This is part of the Shuttle Time project which aims to develop the sport in schools.

Borpe Bernadin, the regional manager for the African Badminton Federation was sought to conduct training as Burundi seeks to become a powerhouse.

“To play, you need a racket. And with a string and a ball that we call the shuttlecock,” Bernadin said while introducing his trainees, msotly schoolboys and girls to the sport.

Football remains the most popular sport in Burundi. The country qualified for its first African Cup of Nations finals in Egypt in 2019, its biggest sporting feat ever.

But these young people are determined to shine just as their footballing counterparts.

“My dream is to go very far,” said Choisie-Reine Akeza, during a break in the grueling drills.

Akeza is a secondary school student.

The Federation is determined to recruit as many enthusiasts as possible. And officials are making schools their hunting ground.

“We have set the objective that by 2024, we will have trained at least 100 physical education teachers from 100 selected schools on the national territory. We will design at least 200 fields in all these schools. We hope within 4 years to have trained at least ten thousand players in badminton,” said the Burundi Badminton Federation president Francois Ndondo.

Badminton has been in Burundi for some time but remains unknown to many. A lull in actiities by the federation also hurt the sport. Officials hope to start a national league as part of efforts to grow interest in badminton.