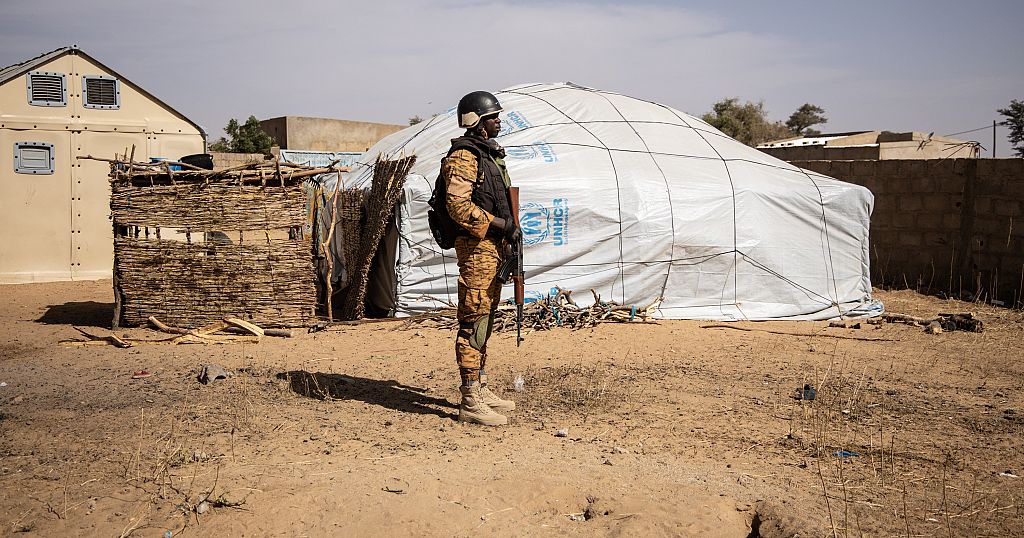 Burkinabé citizens expressed concern on Saturday about what local analysts are calling the biggest massacre in the country’s history.

Gunmen killed at least 100 people in Solhan village Friday night in the Sahel’s Yagha province.
The attackers also set the local market and several homes on fire toward the border of Niger.

President Roch Marc Christian Kabore has called the incident “barbaric” and declared three days of national mourning in the country.

Reacting to the news, Bernard Ouedraogo, a resident in the capital Ouagadougou, called on the government to take action to stop such attacks from happening again.

“It is true that the president of Faso (Burkina Faso) has declared three days of mourning throughout Burkina Faso. But we hope he is also preparing something, to see what can be done to stop this kind of thing (attacks) from happening in Burkina Faso.”

No group has claimed responsibility for the attack but the government suspects Jihadists — whose violence is increasing despite the presence of over 5,000 French troops in the Sahel.

Virginie Kabore, a waitress, does not feel very safe.

“COVID, there is a medicine for that. That, you can deal with. But this (the attacks), how are we going to do with this terrorism? There is no medicine against terrorism.”

Over 50 people were killed in Burkina Faso in one week alone in April and more than one million people have been internally displaced by the violence.

“It is with a lot of sadness that we speak of this event because yesterday’s massacre, which took place in the Sahel of Burkina Faso, is the biggest massacre that has taken place in the country’s history.

“But, especially since the arrival of terrorism in 2015, this is the first time that there have been so many deaths at the same time in a single operation and above all so many civilian deaths. T

“This is why the Burkinabe population is very sad at the moment and the questions about the ability of the country and the defence and security system to stem the terrorist insurgency are growing.”

As Burkinabé citizens mourn the victims of this most recent attack, many citizens also hope for concrete solutions on the part of the government to prevent any further deadly incidents in the country.