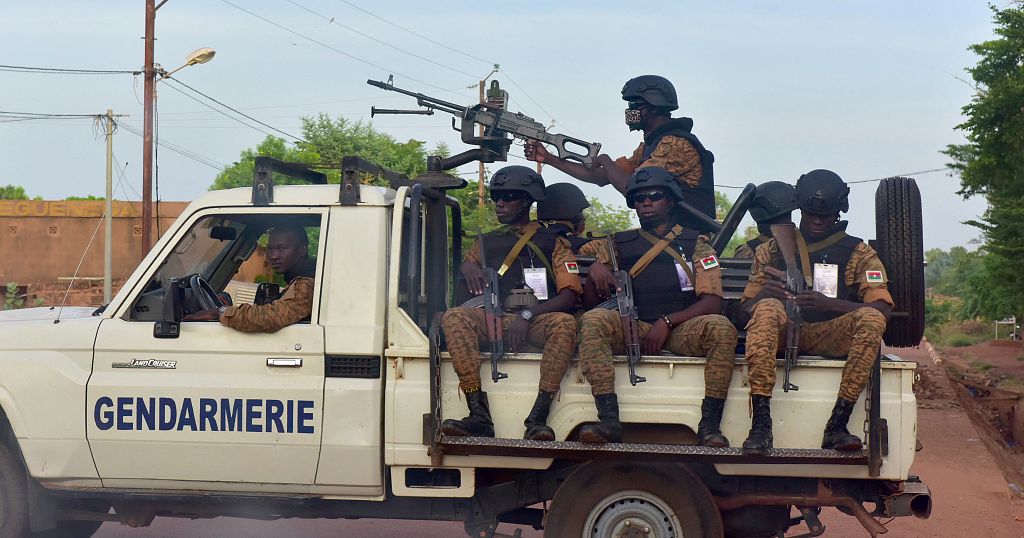 Four people, including three Europeans and a Burkinabe, are missing after an anti-poaching patrol was attacked in eastern Burkina Faso on Monday, security sources said.

The group was made up of soldiers, forest rangers and foreign reporters.

They were targeted in the east of the country in the Fada N’Gourma-Pama area.

A local official said three others were also wounded.

A security source said the missing westerners included two Spaniards and an Irishman who were working with an NGO to protect the environment.

Burkina Faso, a landlocked country in the Sahel, has been battling an Islamist insurgency for years since jihadists from neighbouring Mali launched raids in 2015.

At least 1,200 people have been killed and a million of Burkina’s population of 20.5 million have fled their homes. Swathes of the country are out of the government’s control.

France has been present in the Sahel since 2013. It currently has 5,100 troops engaged but is currently examining this level of commitment.

At the end of December, five French soldiers died in an explosion of two artisanal mines a few days apart, bringing to 50 the number of French soldiers killed in the region.