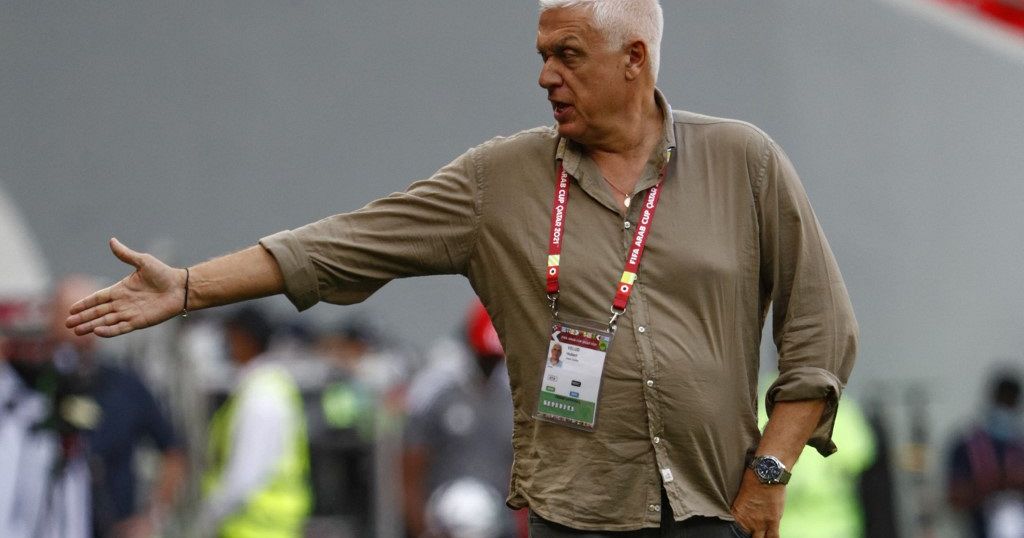 Frenchman Hubert Velud has been appointed coach for the Burkina Faso team for the next two years.

The Burkina Faso Football Federation (FBF) made the announcement on Friday (April 22).

Velud is a connoisseur of African football: as a coach, he qualified Togo and Sudan for the African Cup of Nations and won the African Confederation Cup in 2016 with Congolese club Tout Puissant Mazembe.

He is the “ideal choice” for the post of national coach of the Stallions, said FBF vice-president Issa Sidibe.

The former player has coached two teams, Togo and Sudan, as well as several clubs in African.

He was the winner amongst 64 applicants that were submitted to the A recruitment committee, according to a statement from the FBF.

The previous coach Kamou Malos contract expired In February, just after the African Cup of Nations. He led the Etalons to the semi-finals of the last CAN in Cameroon in January, where they were eliminated by Senegal (3-1), and the eventual winners of the competition.