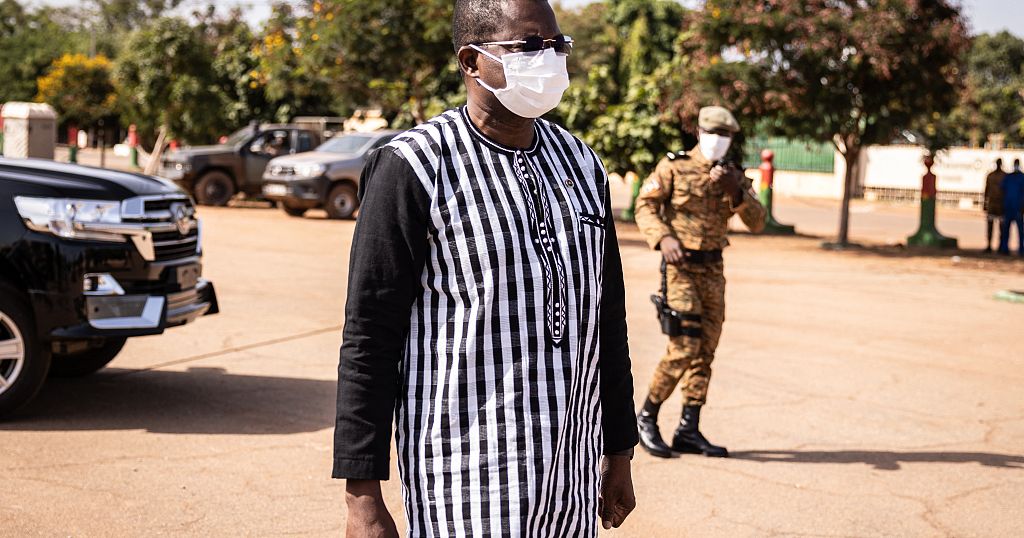 The minister of defence in Burkina Faso has spoken on national television to reassure the population that no institutions had been targeted after shots were heard in several army barracks.

“So for the moment, as I said, we are monitoring the situation and the government will communicate in due course on the evolution of the situation”. (…)

“At the moment we don’t know too much about the motives of these shootings, we don’t know what they are claiming. We are in the process of following up and getting in touch with those who are responsible to understand the motivations behind these shootings”, said General Aime Barthelemy Simpore, defence miister of Burkina Faso.

The shots heard in army barracks come a day after new demonstrations of anger by residents in the capital Ouagadougo fed up with the powerlessness of the authorities to deal with the jihadist violence.

This is the case of Yasmi Kaboré, a demonstrator.

“We went out, we are still here, because first of all, we want peace in Faso, we want security to return to normal”.

Another deonstratot added “(President) Roch must leave. We are all agreeing about that. We believe that the governance is catastrophic, catastrophic on all levels, and mainly in the security domain”.

Since 2015 that Burkina Faso faces a wave of extremist violence.ww