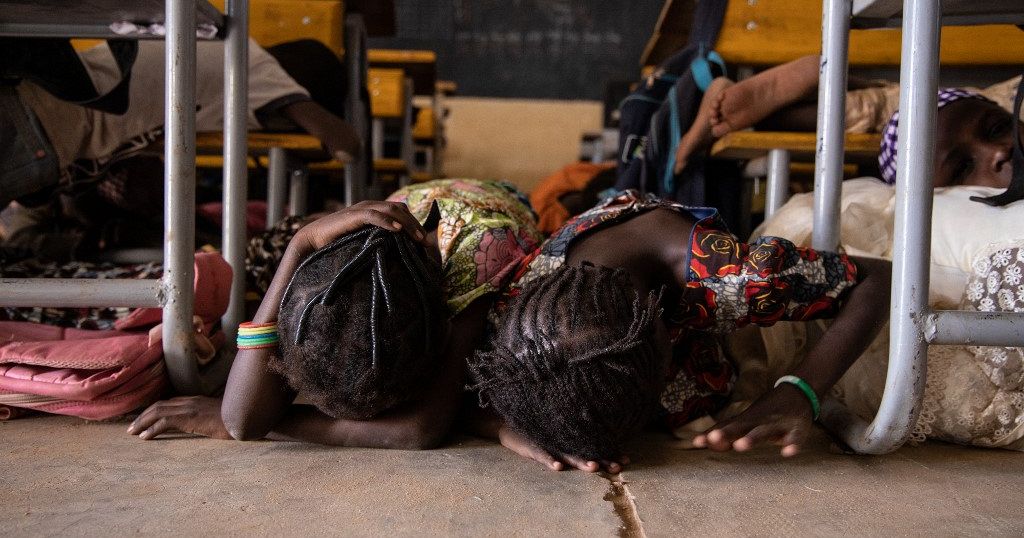 The Burkinabe government said Wednesday that 47 people, including 30 civilians, 14 soldiers and three army auxiliaries, were killed in an attack by suspected jihadists on a military convoy escorting civilians in northern Burkina Faso.

“A mixed convoy composed of civilians, elements of the defense and security forces (FDS) and volunteers for the defense of the homeland (VDP) was the target of a terrorist attack 25 km from Gorgadji (North), during which 30 civilians, 14 soldiers and 3 VDP were killed,” announced the Burkinabe Ministry of Communication.

The commune of Gorgadji is located in the Séno province, in northern Burkina Faso, in the so-called three-border zone, which straddles Mali and Niger.

The tri-border area is the region most affected by the violence. Thousands of civilians and soldiers have been killed there.

The attack, which also left 19 people wounded, took place “while the security forces and the VDP were on a mission to secure civilians leaving for Arbinda,” according to the government.

“During the retaliation SDF and VDP shot dead 58 terrorists and many others were wounded and fled,” the same source said, noting that “rescue and field operations are ongoing.”

This attack is the third in a series that has left more than a dozen dead in two weeks against soldiers engaged in the anti-jihadist struggle in the north and northwest of Burkina Faso.

On August 4, thirty people, including fifteen soldiers, eleven civilians, and four army auxiliaries, were killed in attacks by suspected jihadists in northern Burkina Faso, near the border with Niger.

On August 9, 12 soldiers were killed and eight wounded in an attack in northwestern Burkina Faso near the border with Mali.

On Wednesday, five civilian auxiliaries were killed in an attack in the north.

A poor West African country, Burkina Faso has been plagued since 2015 by regular and deadly jihadist attacks, particularly in the northern and eastern regions, like its neighbors Mali and Niger.

These attacks, often coupled with ambushes and attributed to jihadist groups affiliated with the Islamic State (EI) group and al-Qaeda, have killed more than 1,500 people and forced more than 1.3 million to flee their homes