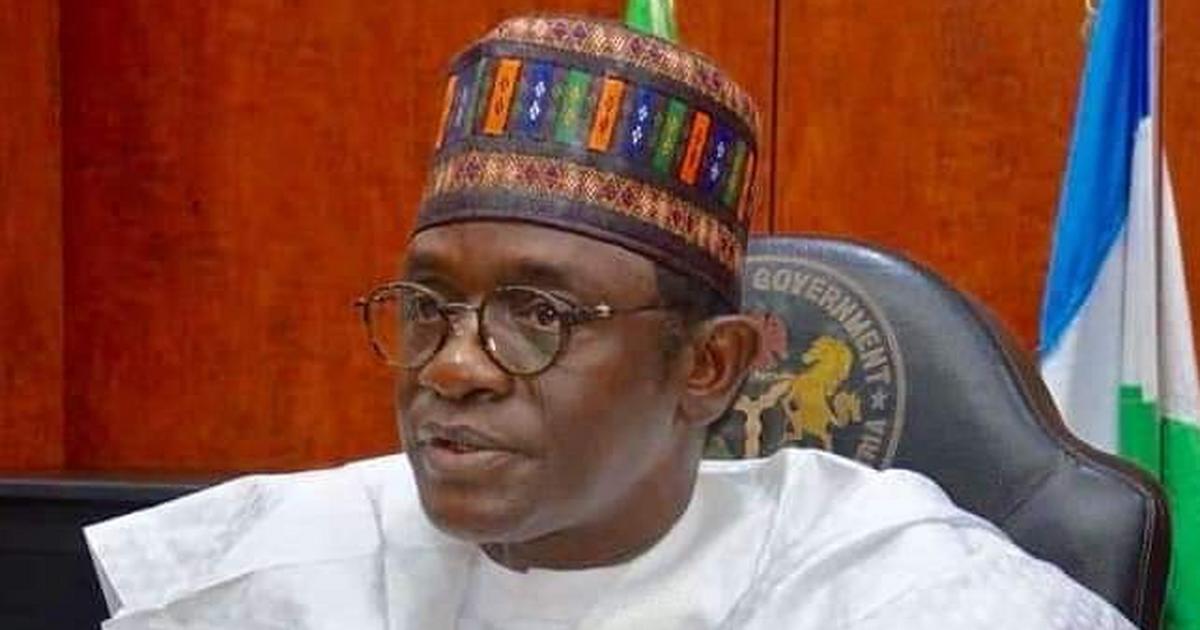 He told the News Agency of Nigeria (NAN) that the party’s leadership remained intact contrary to reports in a section of the media.

Muhammed enjoined party members and the general public to disregard reports making the rounds that President Muhammadu Buhari had ordered Buni to resign his position.

He described the report as a blatant lie, saying that those spreading it were lying with the president’s name because of their selfish and political interests and were trampling on the president’ integrity.

“It is just name dropping and should not be regarded. Gov. Buni remains the Acting Chairman, APC CECPC until after the party’s National Convention slated for March 26 to elect new national executives for the party.

“I know the president; he is a democrat; a man of honesty, integrity and fairness and that is why we voted him into power.

“He will never do such a thing without following due process,’’ Muhammed said.

Muhammed recalled that when Adams Oshiomhole was APC’s National Chairman, the president called for the party’s National Executive Committee (NEC) meeting which he presided over to effect a leadership change when the need arose.

The APC chieftain added that the situation could not have changed now, adding that the party’s Constitution said there must be a NEC meeting to effect a leadership change in the party, and that had not been done.

“As an APC stakeholder, I am not happy with the goings on in the party, but I wouldn’t believe any name-dropping by those who said President Buhari had ordered the removal of Buni.

“I think if there is any directive to that effect, there is a process: the president has spokespersons, and the party has a publicity department from where it speaks to members and the general public,’’ he said.

Muhammed added that there was the need to critically look at issues within the party to make a correct judgment.

He advised party leaders to avoid flippant statements and to lead by example in the interest of its members and the general public.

Corroborating Muhammed’s stand, Mr Ismail Ahmed, National Youth Leader in the APC CECPC had at a recent news conference said that Buni was only on medical leave and would resume soon.

He wondered why it was difficult for some individuals to believe that.

He explained that since the inauguration of the CECPC on June 25, 2020, Gov. Abubakar Bello of Niger who now superintends over the party’s affairs had always acted whenever Buni was absent.

“It has always been the case; that has never changed.

“We have a convention coming up on March 26; the chairman wrote a letter to go for medical treatment and delegated power to Gov. Bello.

Ahmed said Gov. Bello had been acting appropriately and there was no change of leadership in the party as was being speculated, wondering why people were making an issue out of the development.

He added that Bello was acting with the full authority of the APC CECPC and the party’s stakeholders and leaders and with the full consent and knowledge of Buni.

Bello had earlier told newsmen that: “I have been acting for a while since March 7, when the chairman (Buni) travelled”.