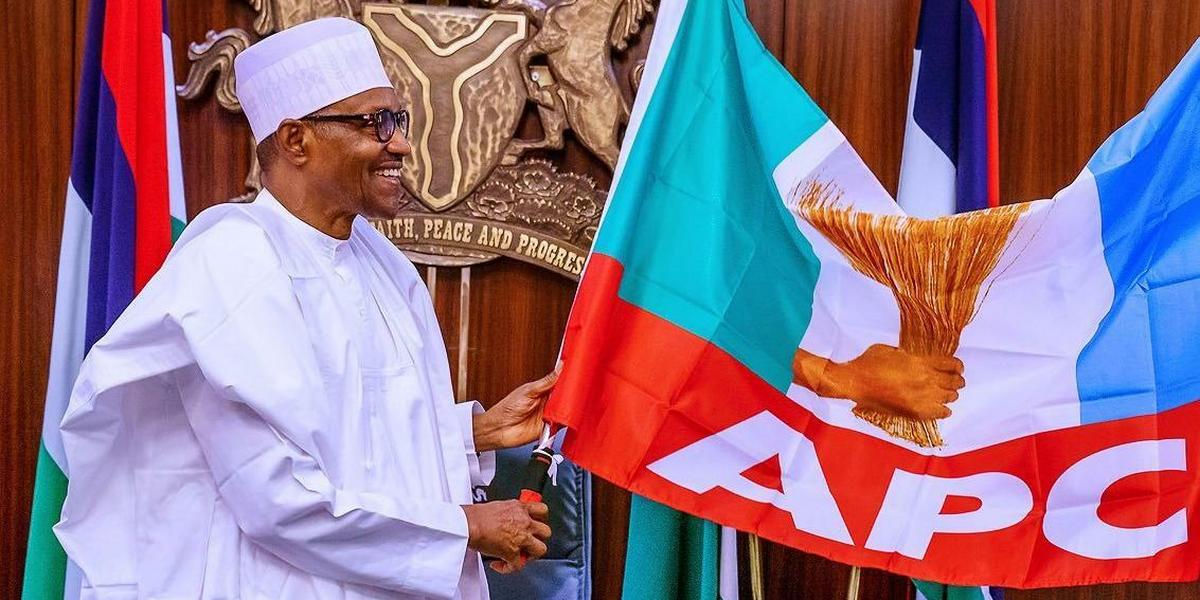 He said the Buhari-led administration had been consistent in boosting education for human capital development.

The APC scribe commended the president for approving the establishment of five new specialised universities in technology, health and pharmaceutical sciences in the country.

He said the decision was a demonstration of the responsiveness of the government to the call by the APC CECPC and citizens for more federal tertiary institutions in the country.

“Commendably, President Buhari is fulfilling the APC’s electoral promise to lead an education revolution and transform the country technologically,” the APC scribe declared.

This, he explained, was as captured in the 2015 APC manifesto and outlined in the Education for Change Ministerial Strategic Plan 2018-2022.

“Triggered by eventualities of the COVID-19 global pandemic and the need to reduce medical tourism.

“This is also a proactive intervention by the President Buhari-led APC government to boost the country’s institutional capacity for disease control and surveillance,” he said.

This, Akpanudoedehe added, was particularly with respect to medical facilities, trained personnel and supporting infrastructure.

He also commended the Minister of Education, Malam Adamu Adamu, for swiftly implementing the decision by the Federal Executive Council (FEC) to establish the universities.

He noted that the establishment of the universities would stimulate rapid technological development and innovation.

“The establishment of the universities, each of which also got a take-off grant of N4 billion, is aimed at closing observed manpower gaps in critical scientific and health services fields and technology.

“The establishment of a university of technology each in Jigawa State (North West) and Akwa Ibom (South South) by the administration has closed a huge gap in terms of providing such tertiary institutions,” he said.

According to him, this will ensure even distribution of dividends of democracy, especially in the case of Akwa Ibom where the people had for years implored the Federal Government to establish such institution in the South South geo-political zone.

He said it was equally significant that Buhari had approved the upgrading and equipping of existing universities of technology in Yola (North East), Akure (South West), Minna (North Central) and Owerri (South East).

Akpanudoedehe noted that the spread in the location of the universities was a true reflection of the federal character of Nigeria as every geo-political zone now had a university of technology.

“The APC is glad that as usual with locating projects, recruitment and political appointments by the President Buhari-led administration, no part of the country is left behind.

“The equitable distribution and inclusiveness in the allocation of resources by the administration is in line with the 1999 Constitution as amended and the manifesto of the APC.

“We are excited about the prospects of the new university’s immense benefits to the current and coming generations in the country,” he said.