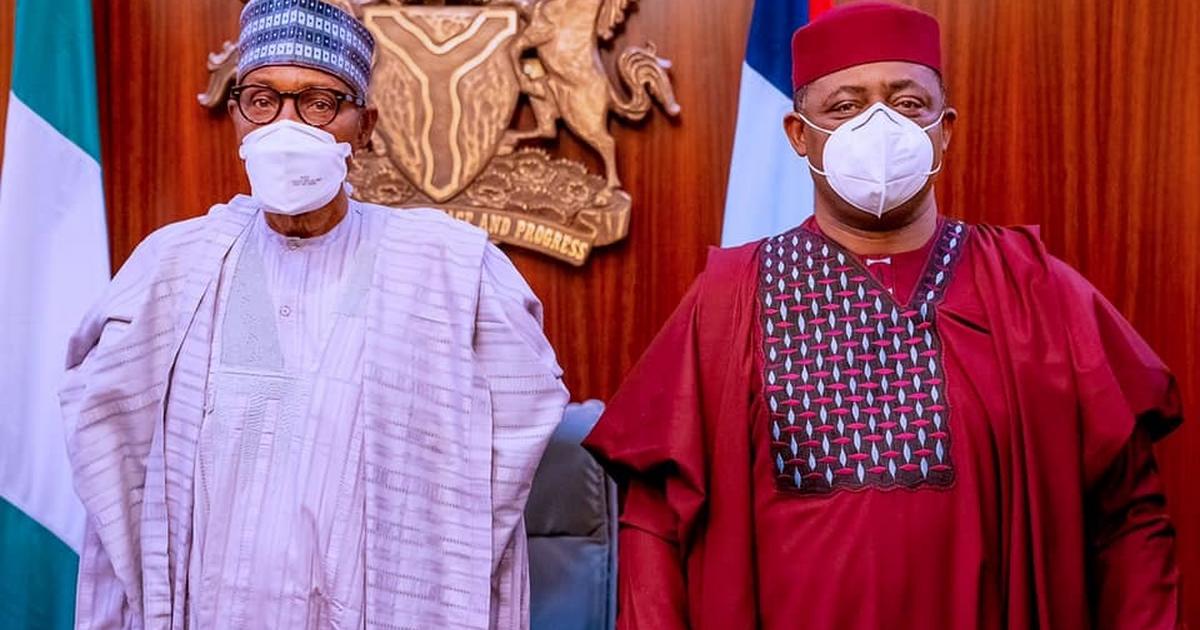 The former Minister of Aviation was at the Presidential Villa last week to announce his defection to the party whose members he has said a lot of uncharitable things about, with the president a common target.

He said years ago he’d rather die than join the party whose members he’s called ‘genocidal maniacs’, and ‘mass murderers’, but he said last week he’s had a change of heart and is interested in collaborating for Nigeria’s progress.

The defection has stirred discontent with many APC members outraged at the presidential reception he got, but Adesina said in an article on Thursday, September 24, 2021 that party members should emulate Buhari’s spirit of forgiveness.

He noted that the former minister said a lot of ‘unforgivable and unpardonable’ things against the president himself, including wishing death on his son, but he showed him mercy anyway.

“And come to think of it. Is it pleasant to swallow one’s vomit? Nah. But that was what FFK did.

“All those foul words against the President, the APC, the government, many people in government. He has swallowed them. Delicious? By no means. Pueh! You would feel like retching.

“So, let’s salute the courage of his conviction. It is rare, and not many people would do it,” he wrote.

Adesina said party members have made their discontent well-known and should move on so focus can return to working together for the country’s progress.